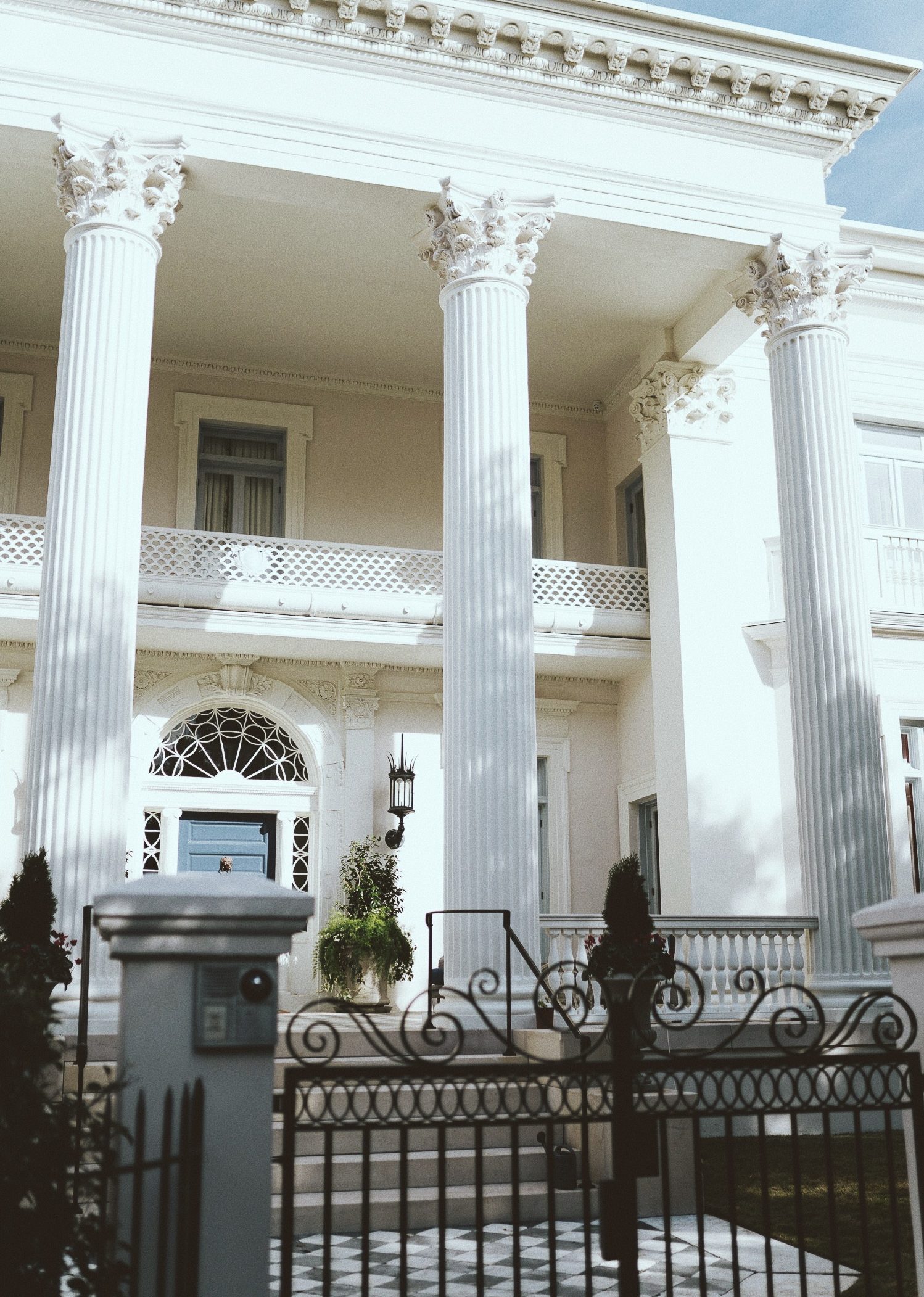 In one week I’ll be leaving Europe again to embark on my North America dream trip. I plan on traveling through the US and Canada until the fall of this year so I’m estimating with an eight months timeframe though I don’t have an exact return date yet. My visa for the US will be valid for three months again and I could stay for up to six months in Canada. During this trip I will visit the places that were always high on my bucket list in those two countries. This trip feels very special to me, since next to exploring these beautiful destinations I’ve always wanted to see, it also has something of a “Finding Home” journey.

During the past decade I’ve moved around quite a lot and never truly arrived nor felt absolutely home somewhere. There was always this voice calling me over the Atlantic to a different continent. This itch to make a big move before settling. And even though this trip doesn’t mean I really will settle in one of the places I’ll visit, I strongly believe that everything is possible. When I learned one thing during the past years, it’s that you never know what’s around the corner and life has its own ways to work out in the best way possible. You just have to put yourself out there and follow your gut. And even if I don’t “find my home” (though it’s something I’m trying to manifest), I know that I’ll grow so much with this experience, with all the places I’ll visit and all the people I’ll meet.

Charleston will be my base again for the first East coast stretch of the trip. I can’t wait to be back to the place that already feels homey to me and where I have so many loved ones. So I’ll spend a good amount of time in the Lowcountry again, which is just a dreamy place to enjoy spring, however I’ll also travel up and down the East coast and have a few spots I would like to see towards the West of the US. I won’t share exact dates or an exact itinerary for safety reasons, but some of the places that are on my list to visit while making my way over to the West coast later this spring are:

From there I plan on flying up the coast to Vancouver and start the Canada portion of my trip. I’ll start in BC and later move further East until I arrive to that side of the continent again. In Canada I’ll probably have bigger cities as a base and then do short trips to the beautiful national parks and countryside. As of right now these are the three areas I have in mind, though I’ll also have to do a lot more research about where I want to stay in Canada:

I’m thankful for any tips and must sees you can share with me for both the US and Canada. This goes without saying that safety is most important to me, so it won’t be a classic backpacker travel through the country trip. That’s just not me and does not feel safe for me. I’ll always have an apartment or a base and will try to see as much as possible from there.

It’s still an adventure and my romanticising side imagines a young woman at the beginning of the last century waiting for her ship to embark to a new life in a new world. Only that it’s way quicker and more comfortable, yet also more complicated these days with the borders. I can’t wait to see what experiences this journey will have in store for me and, who knows, maybe I’ll find my home.