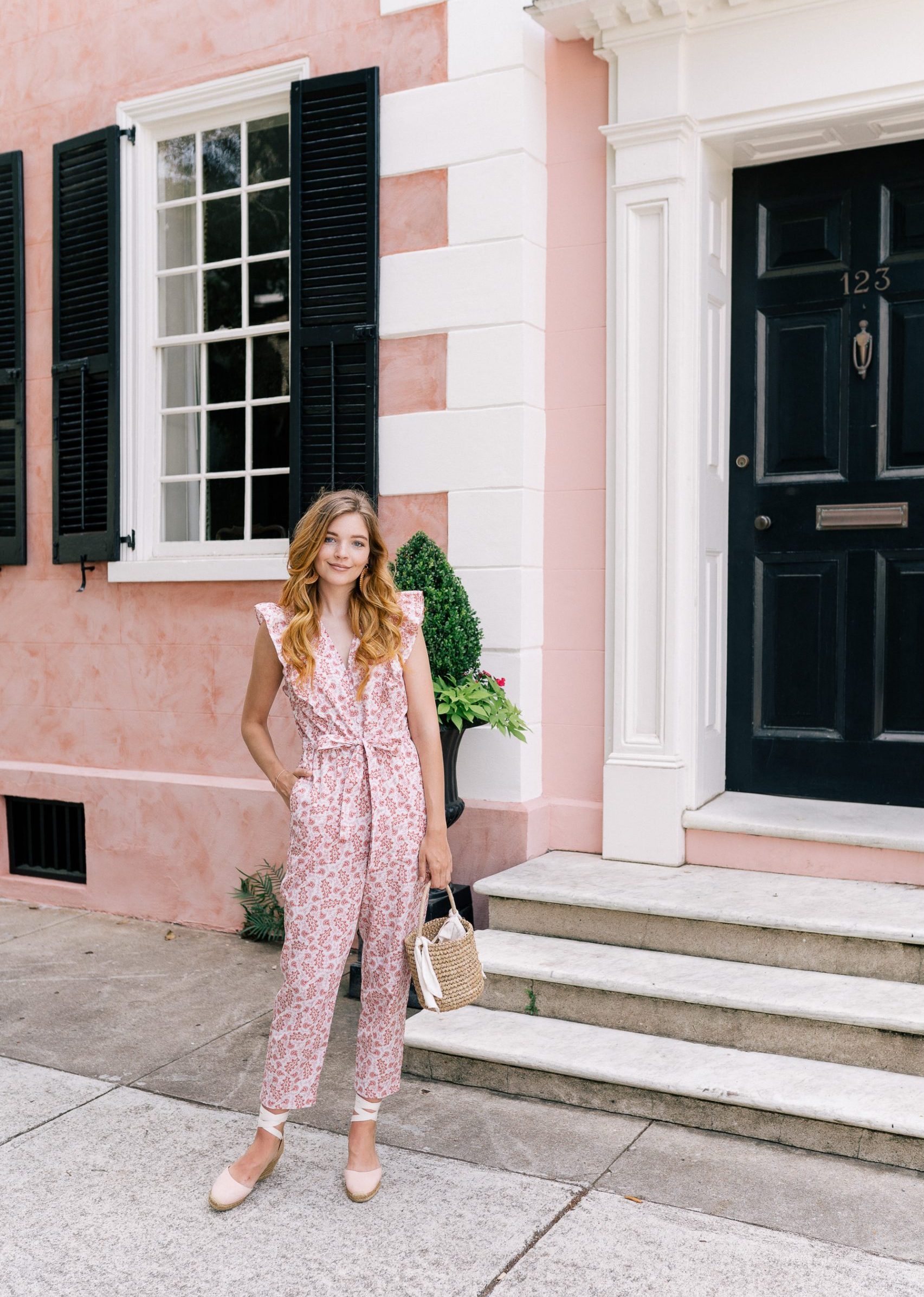 As you read in my last post and probably saw on Instagram our big trip actually started in New York. But since I’m so excited about our time in the Lowcountry and especially Charleston, I wanted to start with this part of our adventure. Arriving in Charleston was more than overwhelming for me. I probably know more about the city than some of the people that live there and already could spot a few areas from the airplane while landing. We quickly got our rental car and ventured to our accommodation The Inns in 154 Spring Street. It’s actually an Airbnb, but more luxurious and stylish than many hotels. Unfortunately we couldn’t check in yet (you get a door code via an app on your phone), so we decided to get a bite at my later favorite restaurant in town Basic Kitchen. Afterwards we took a walk through the city – I was so keen to see EVERYTHING. However it was actually so so hot around midday that day and we woke up at 4am for the flight that I couldn’t fully enjoy it feeling more like a Zombie. I needed to really arrive first. Since Julian’s biggest wish was to head to the beach I agreed thinking I could much more enjoy the city when I rested for a bit. So we went totally off the first afternoon in Charleston snoozing on Sullivans Island Beach. It was amazing! 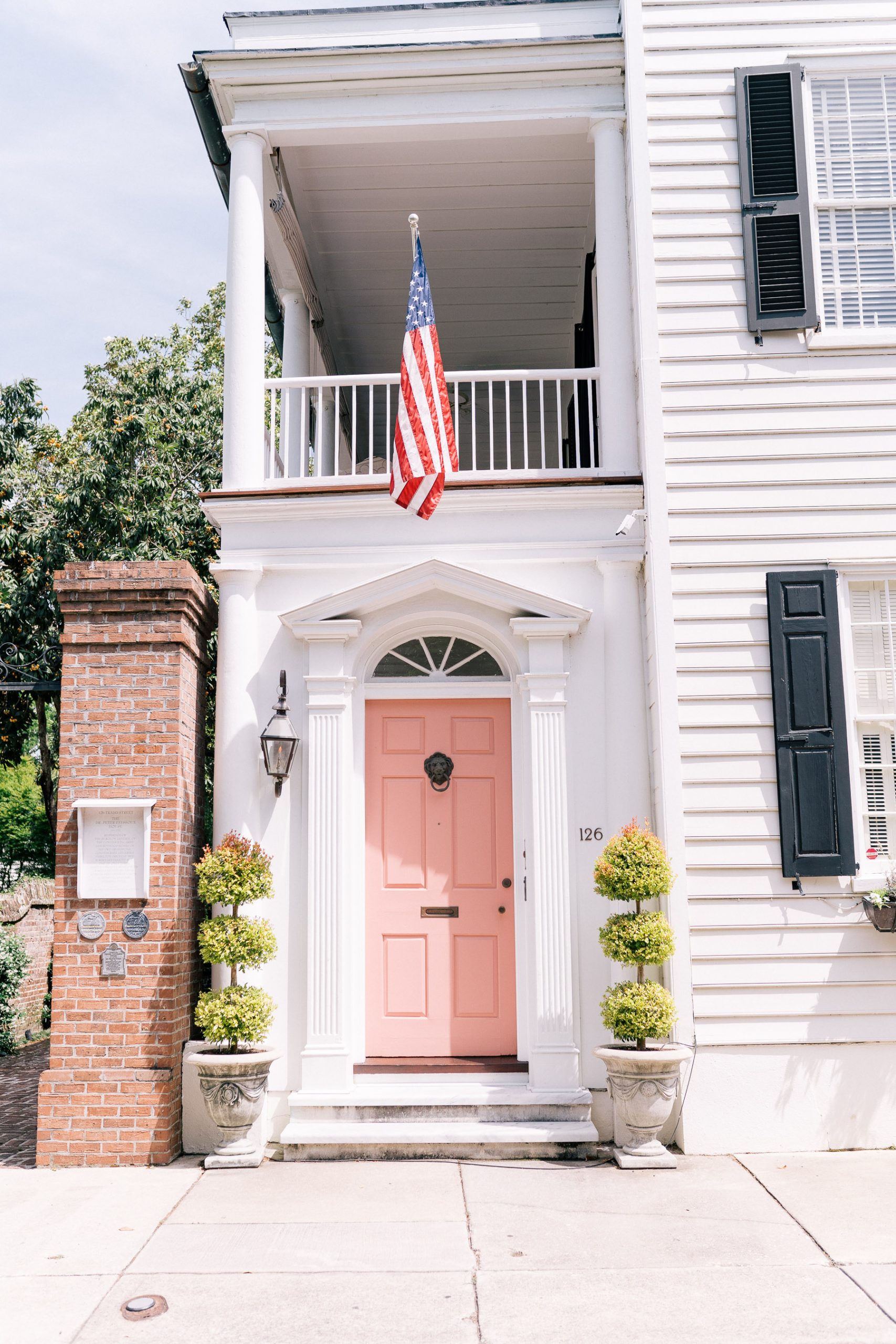 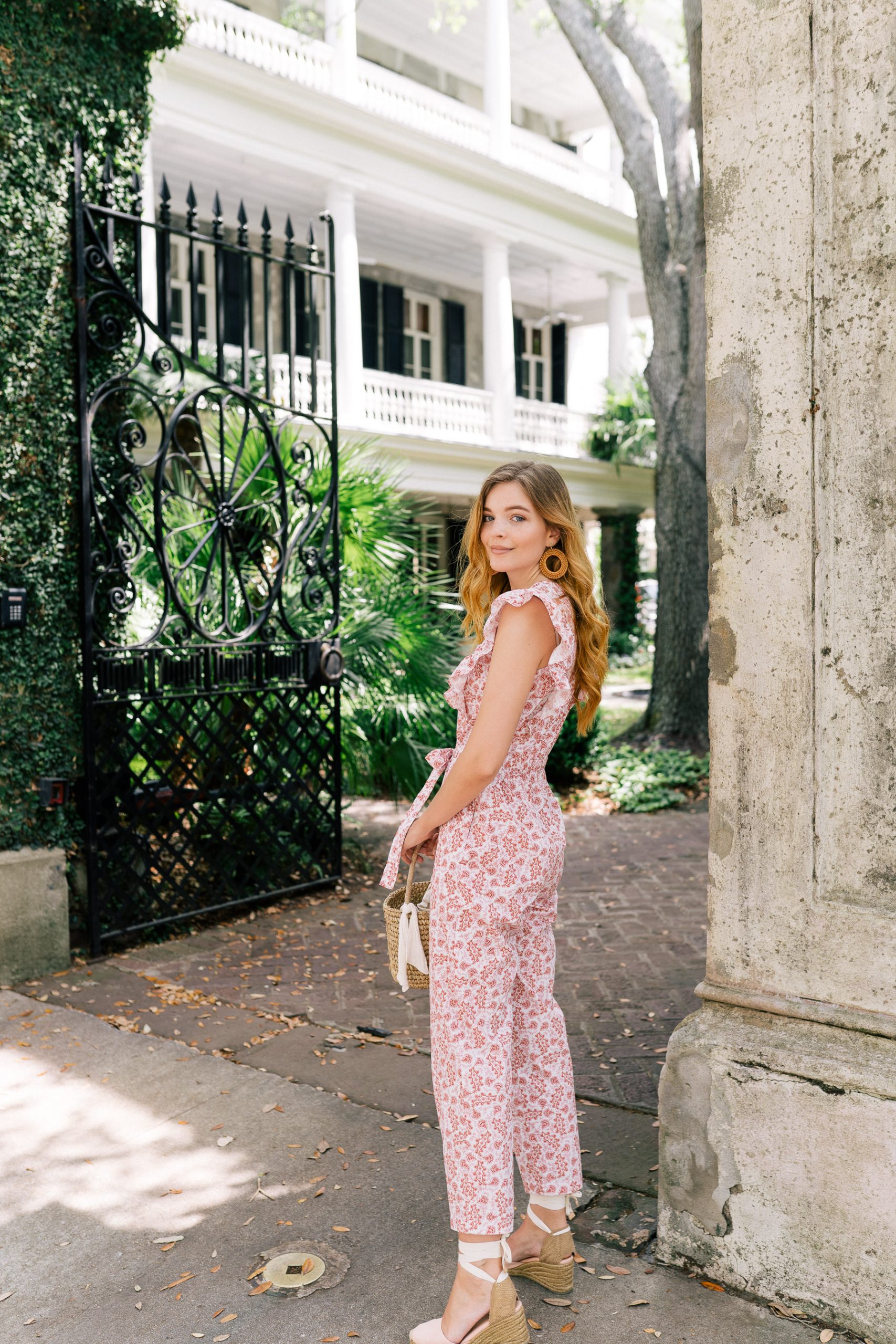 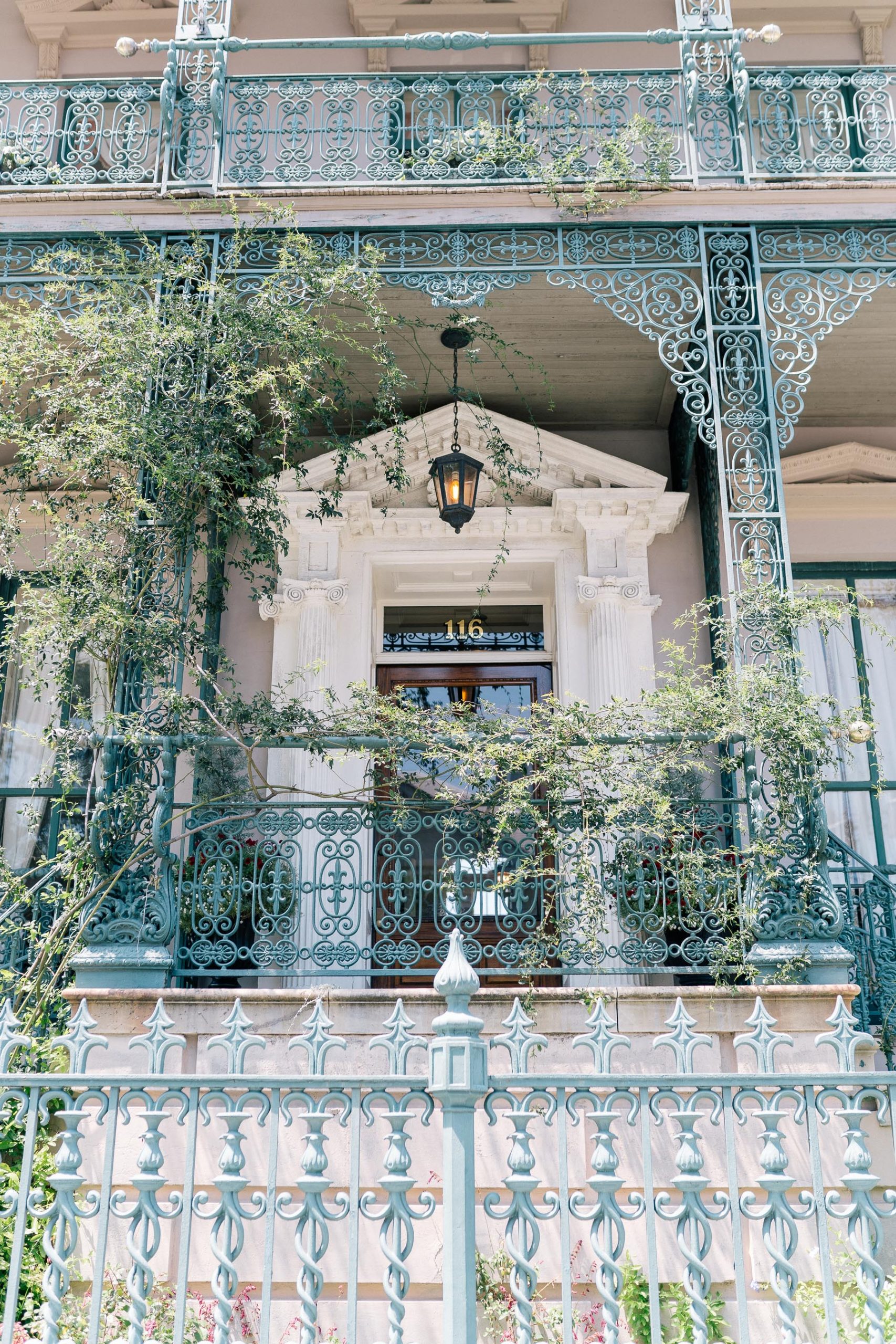 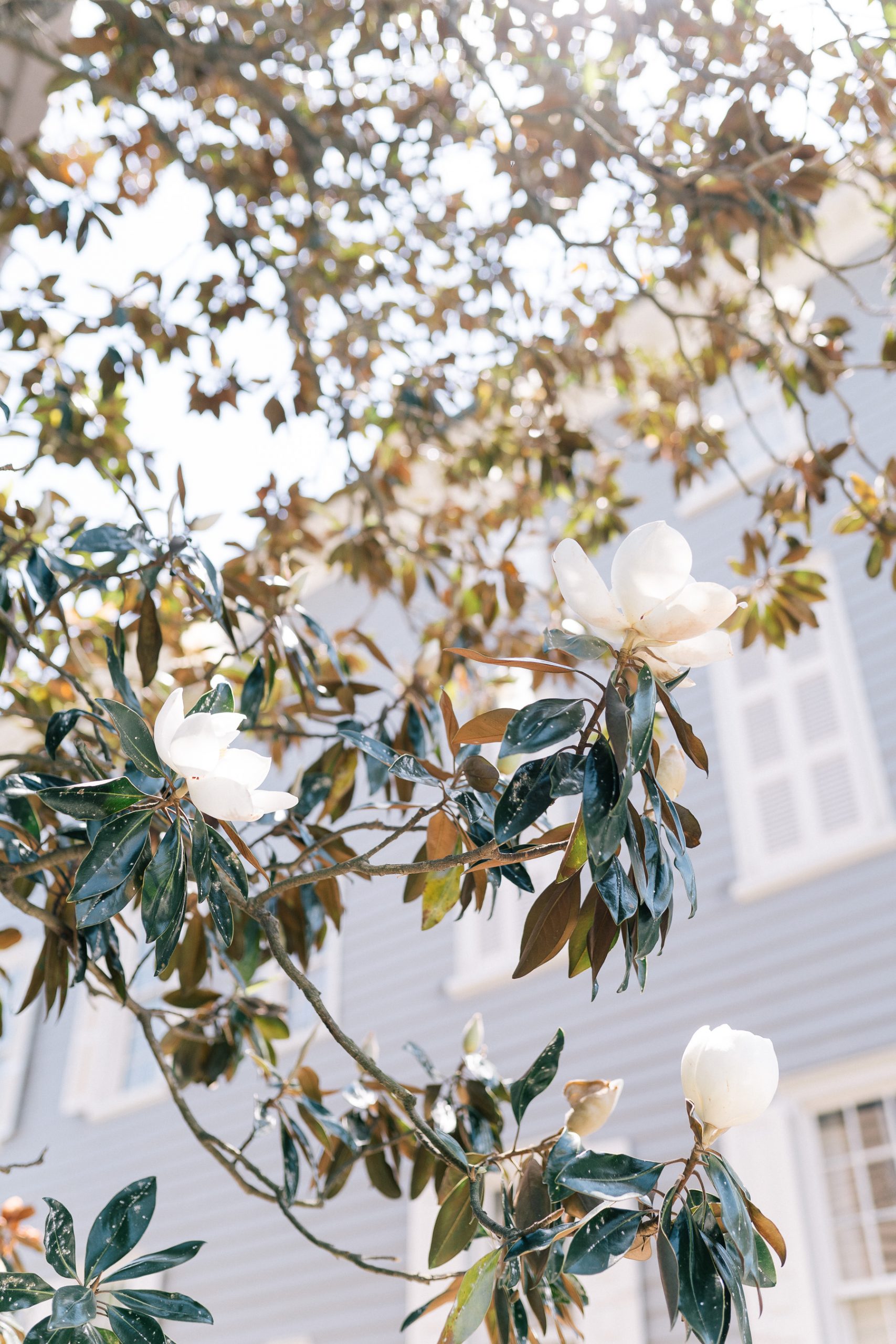 In the evening we made our first little walk through the streets during twilight and I was so ready and excited to see the places I have dreamed of for so long. The scenery and atmosphere was very romantic and we truly had the best time exploring all the corners and little hidden alleys. I’m very grateful I saw Charleston first during this special time of the day where everything gets calm and the light is so magical. 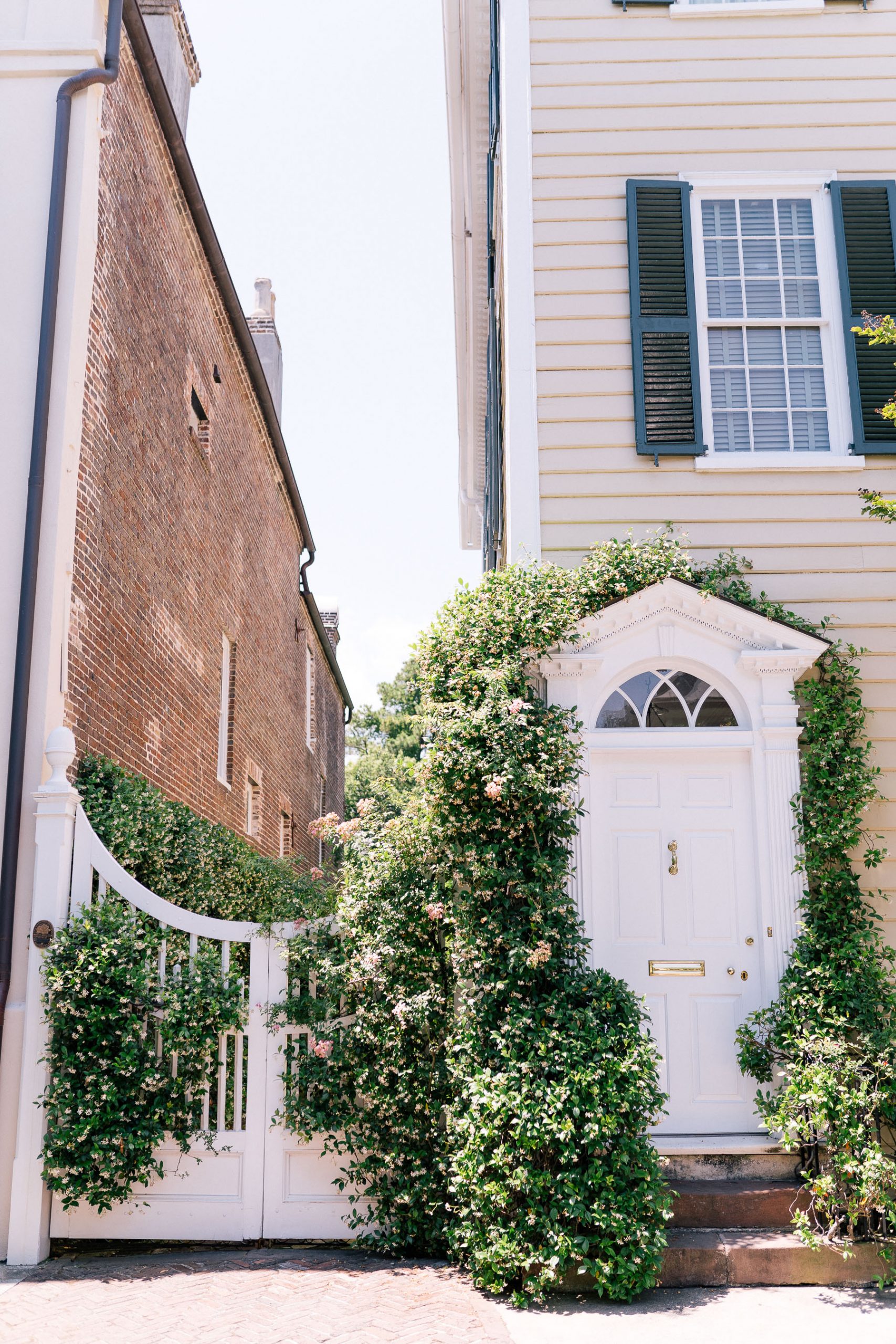 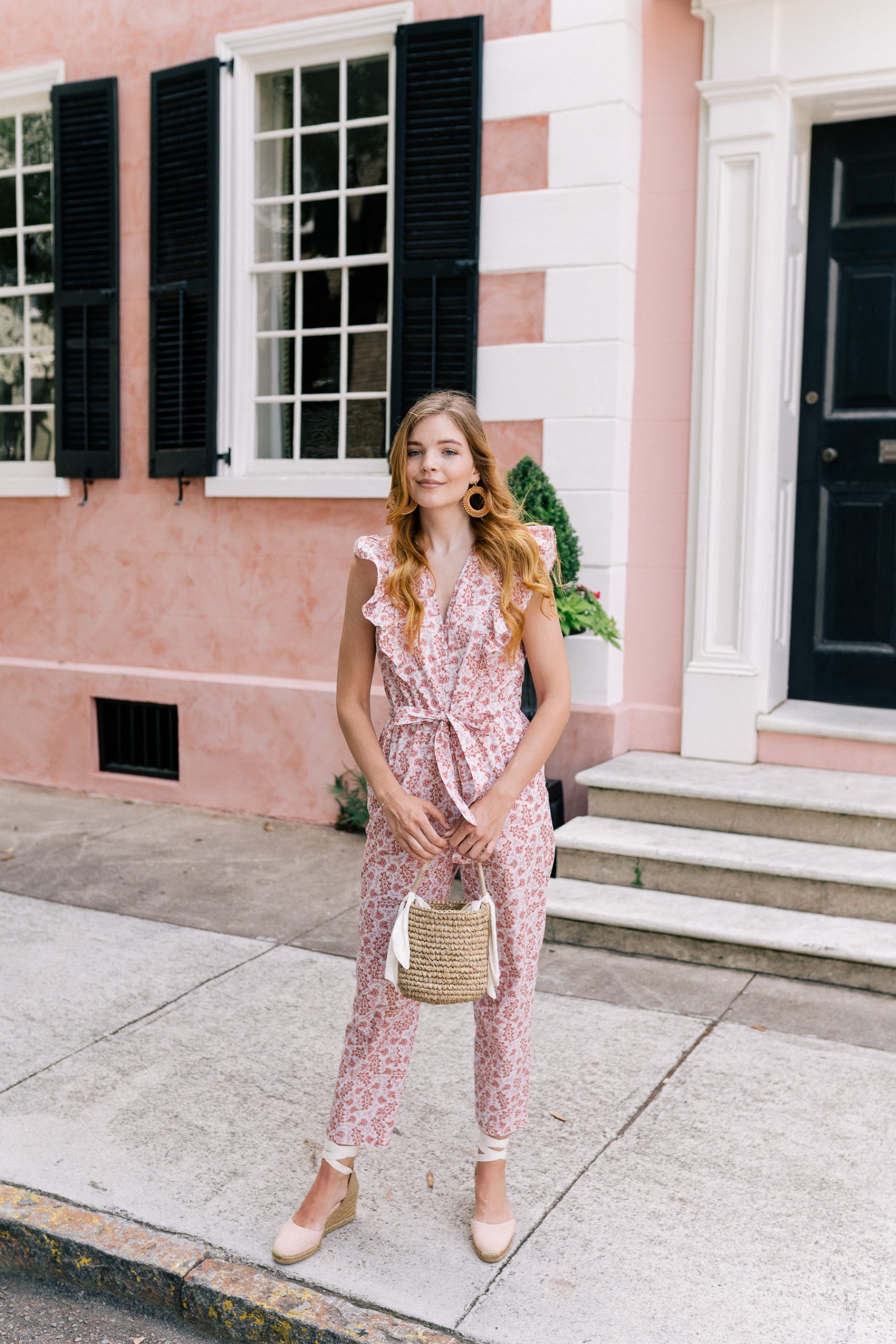 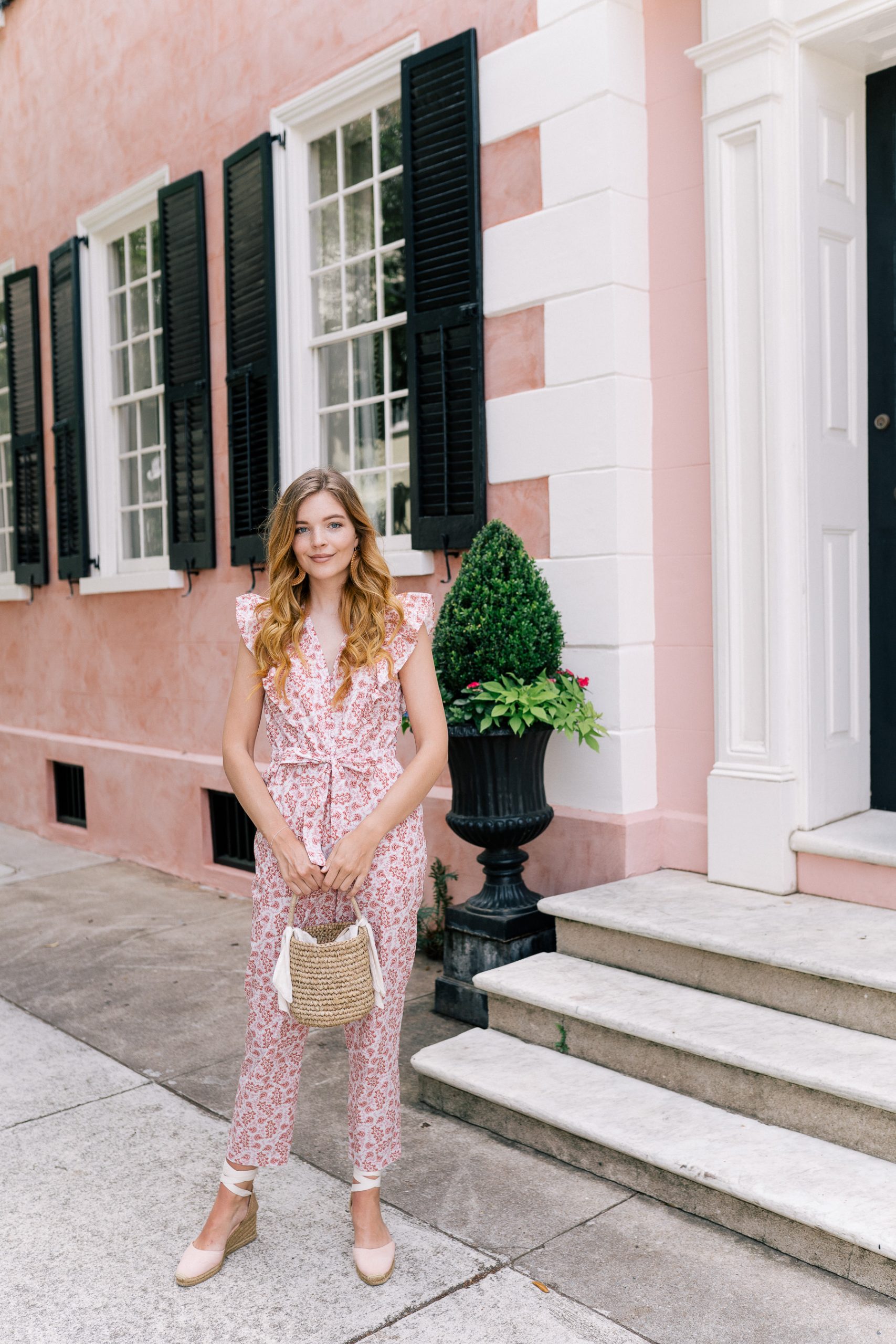 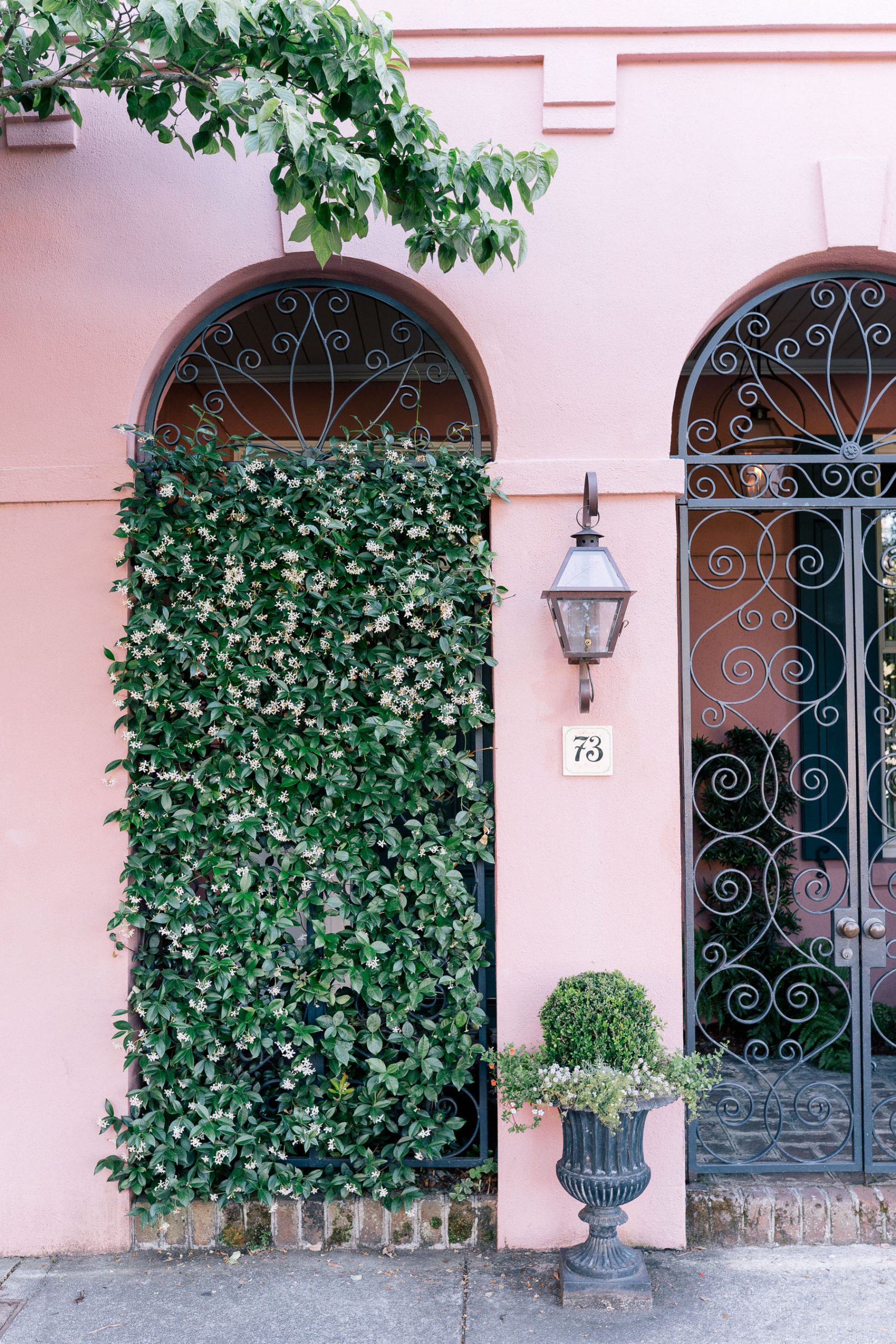 The next day we actually ventured out of town to tour Magnolia Plantation, which will be a different post, and head to Folly beach, which is for my taste less picturesque compared to Sullivans Island (if you can only go to one beach go to Sullivans). Julian only had three days in the city, since we were leaving for Montage Palmetto Bluff on my birthday and he was already going home for work after returning to Charleston later. For my part I was staying one week more alone in Charleston since I couldn’t return home already after such a short time at my dream place. That’s why I was quite patient with hitting the streets of Charleston to search for all of the best spots and make photos of every house. I know that Julian is the happiest on the beach (and I really needed to win him for Charleston hehe), so we spent a lot of time in the sand over the first few days – not that I complain. 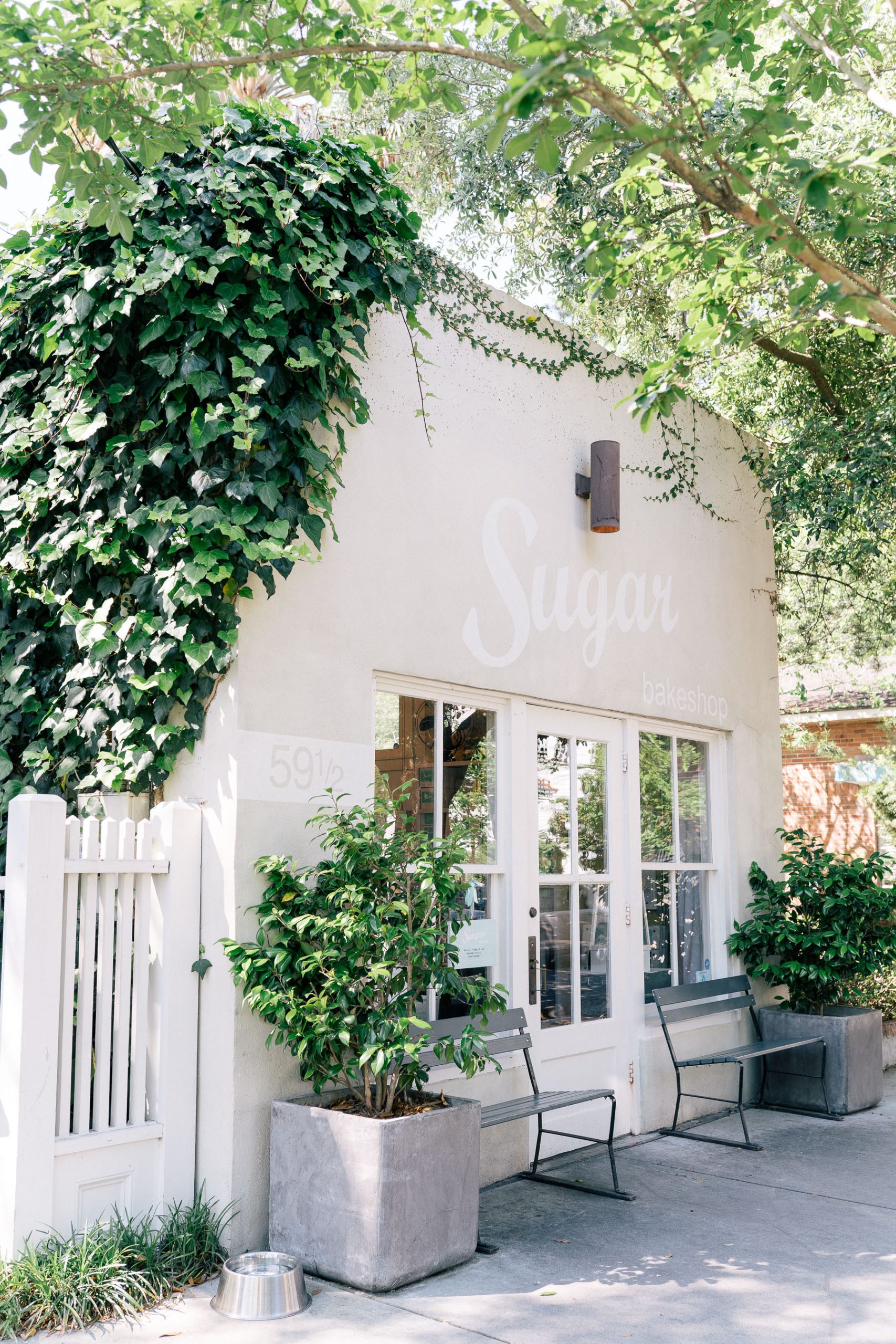 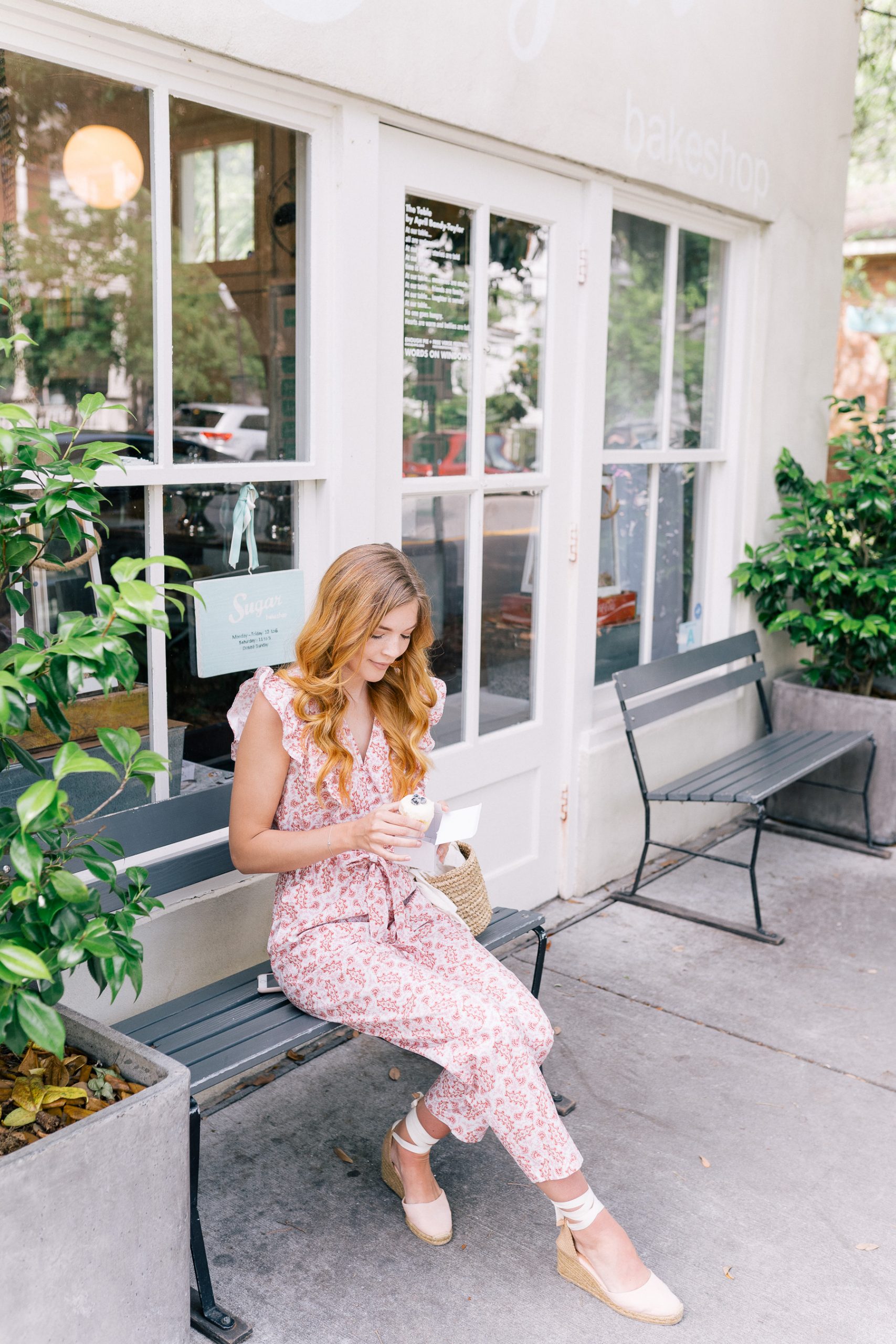 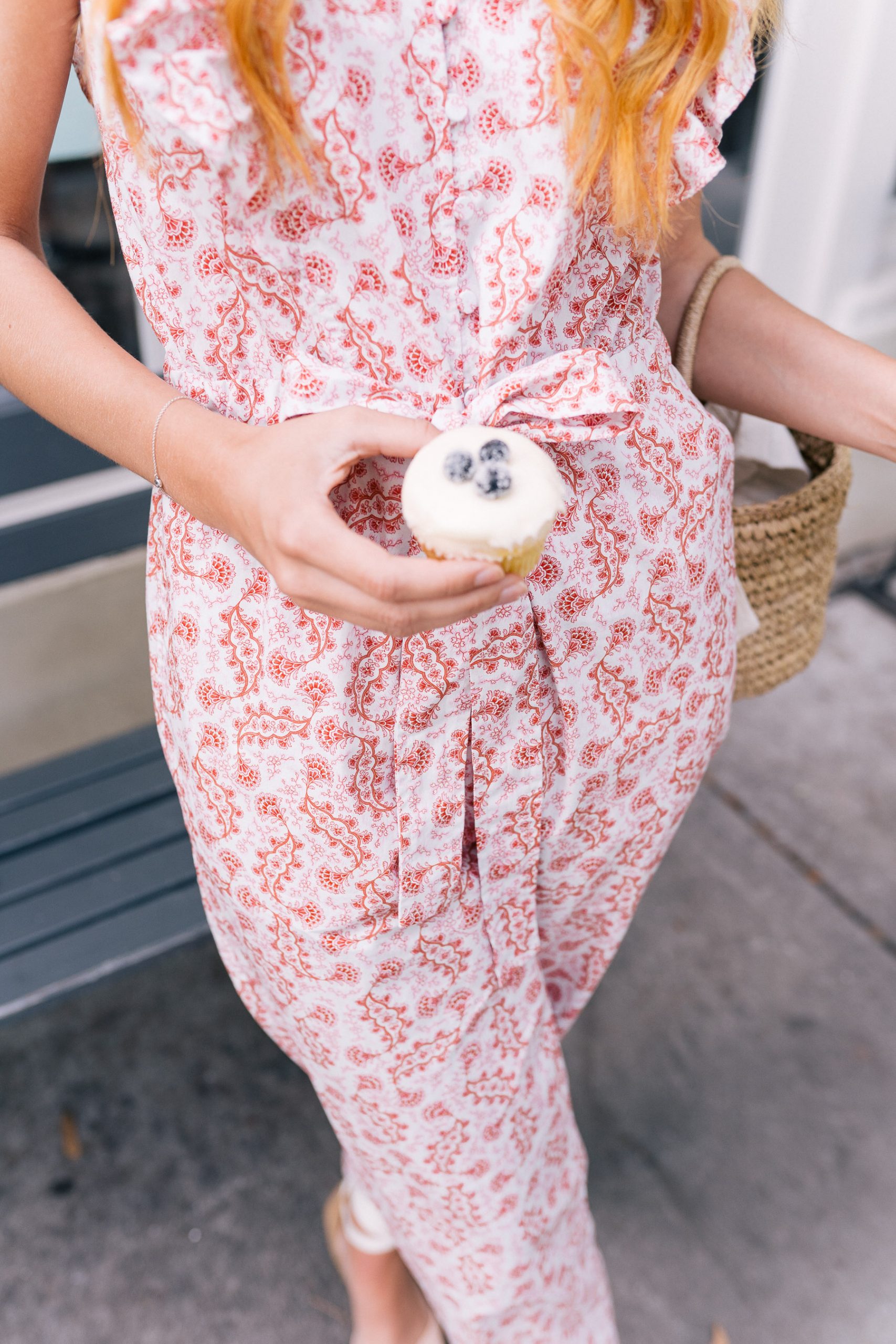 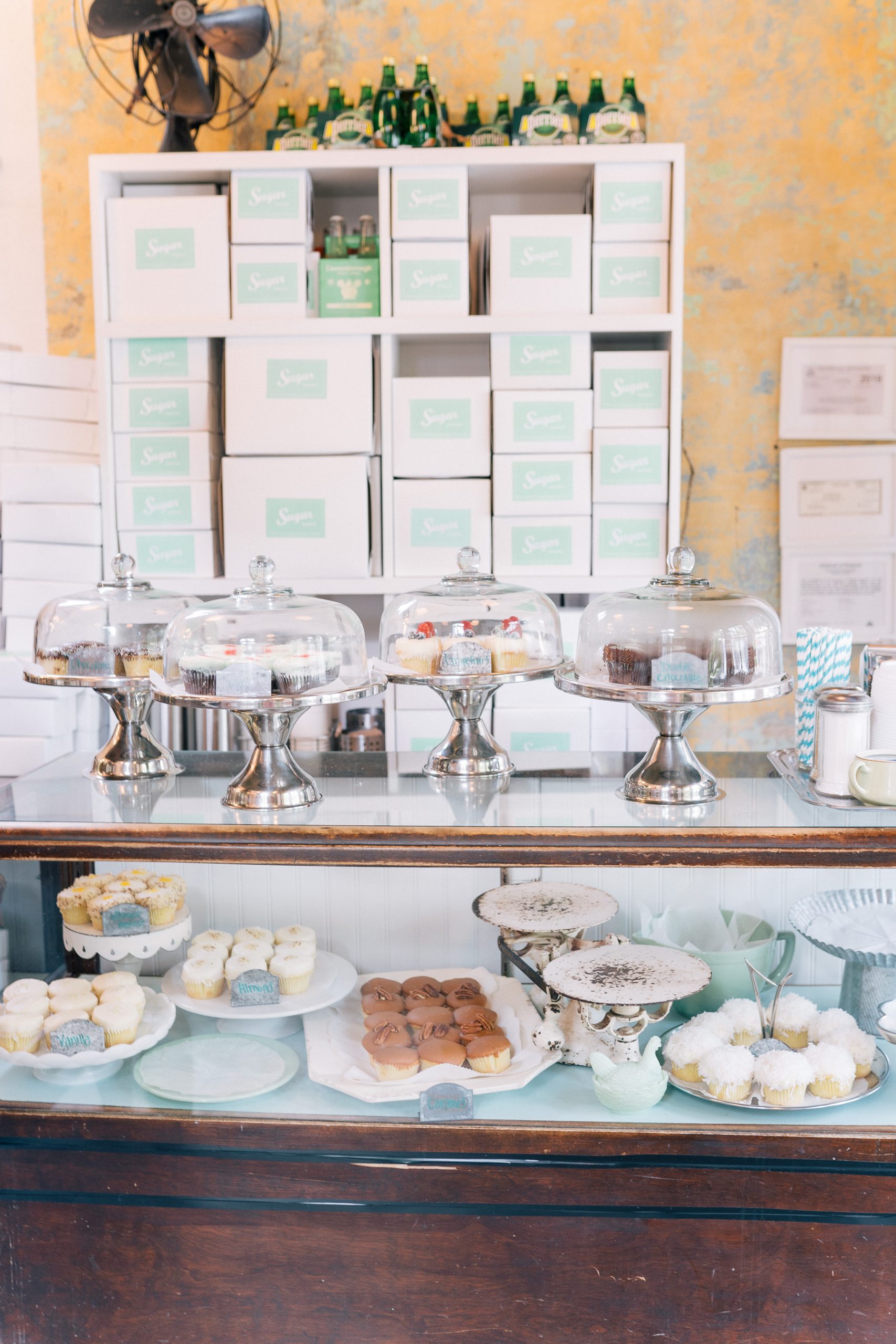 On the third day my time has finally come. We were ready to fully explore Downtown Charleston! I dressed in my adorable new Rebecca Taylor jumpsuit (a day early birthday present from Julian we found in New York) and couldn’t wait to start the day. We got breakfast at The Daily nearly everyday in Charleston, but this day I also craved a cupcake from Sugar Bakery as a breakfast dessert (is that a thing?). Well I’m a very sweet tooth and this cupcake was delicious and the shop so so pretty. 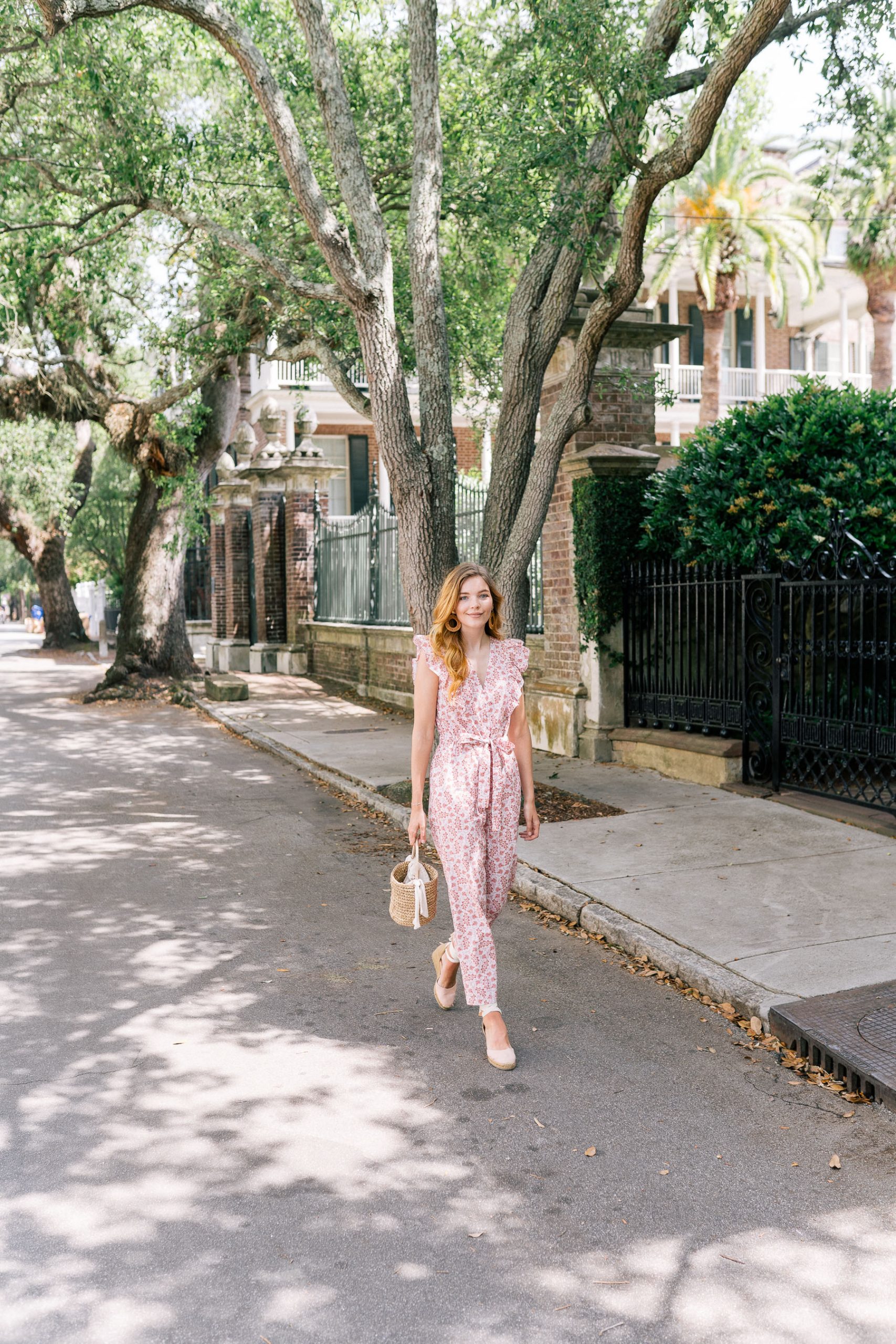 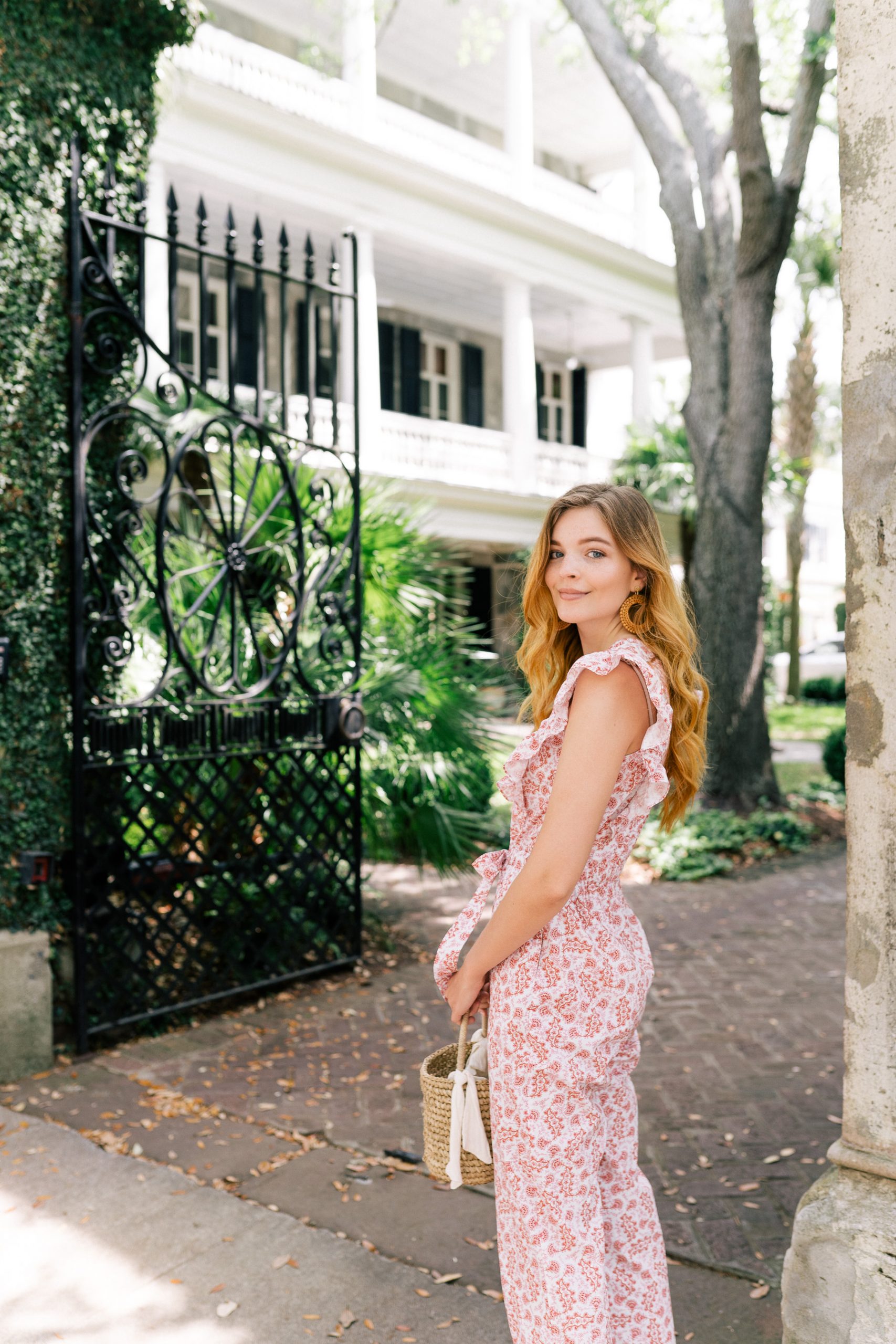 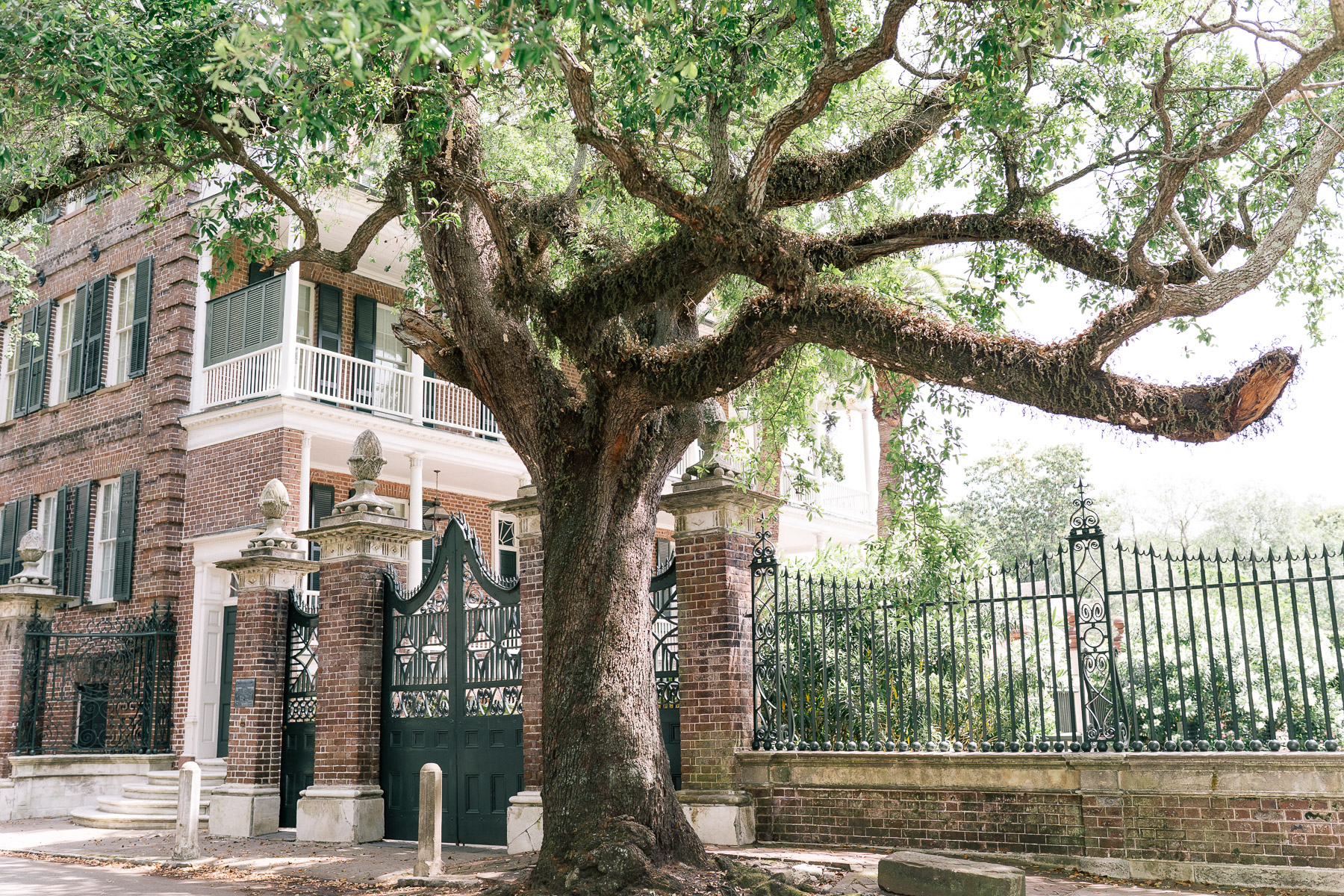 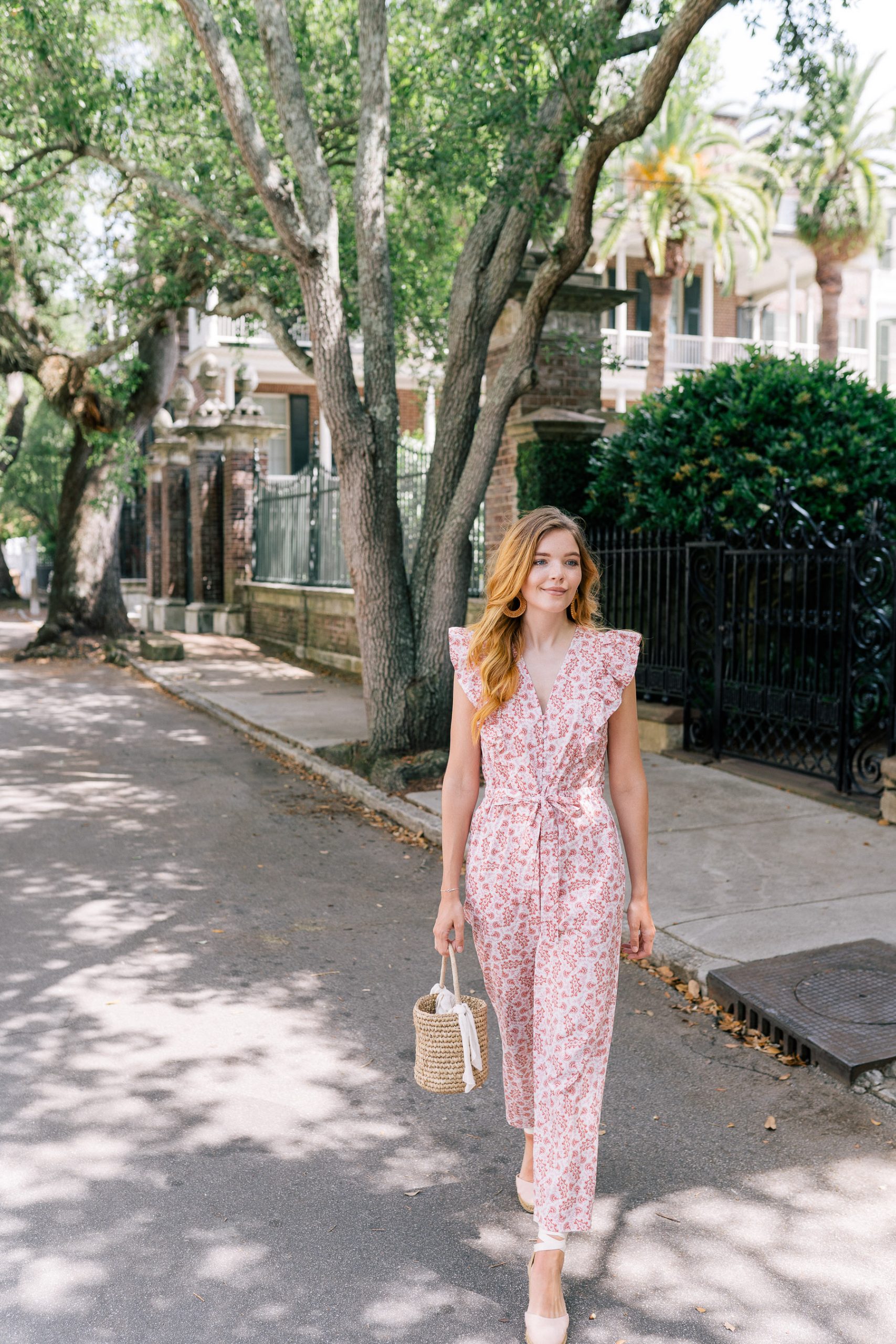 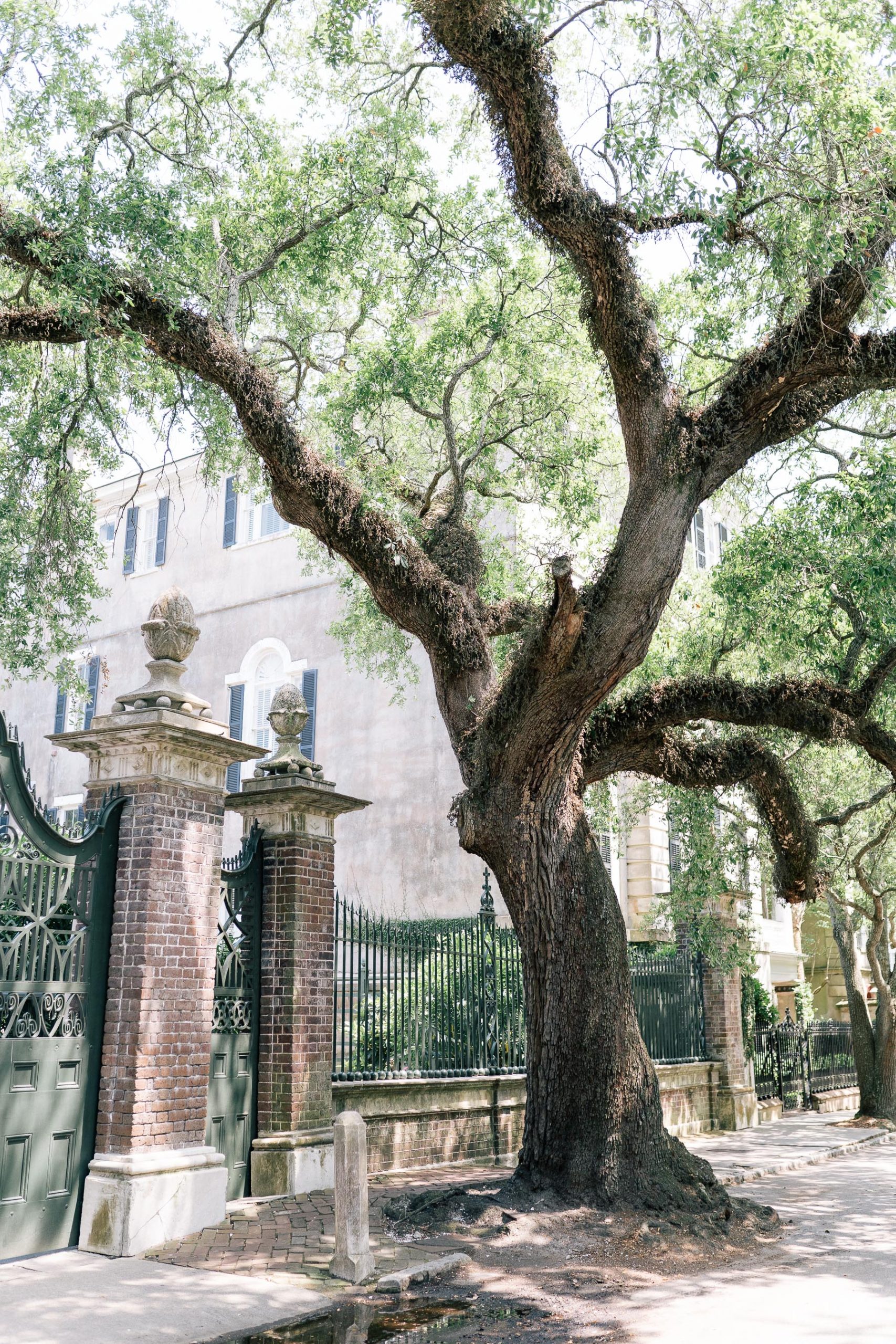 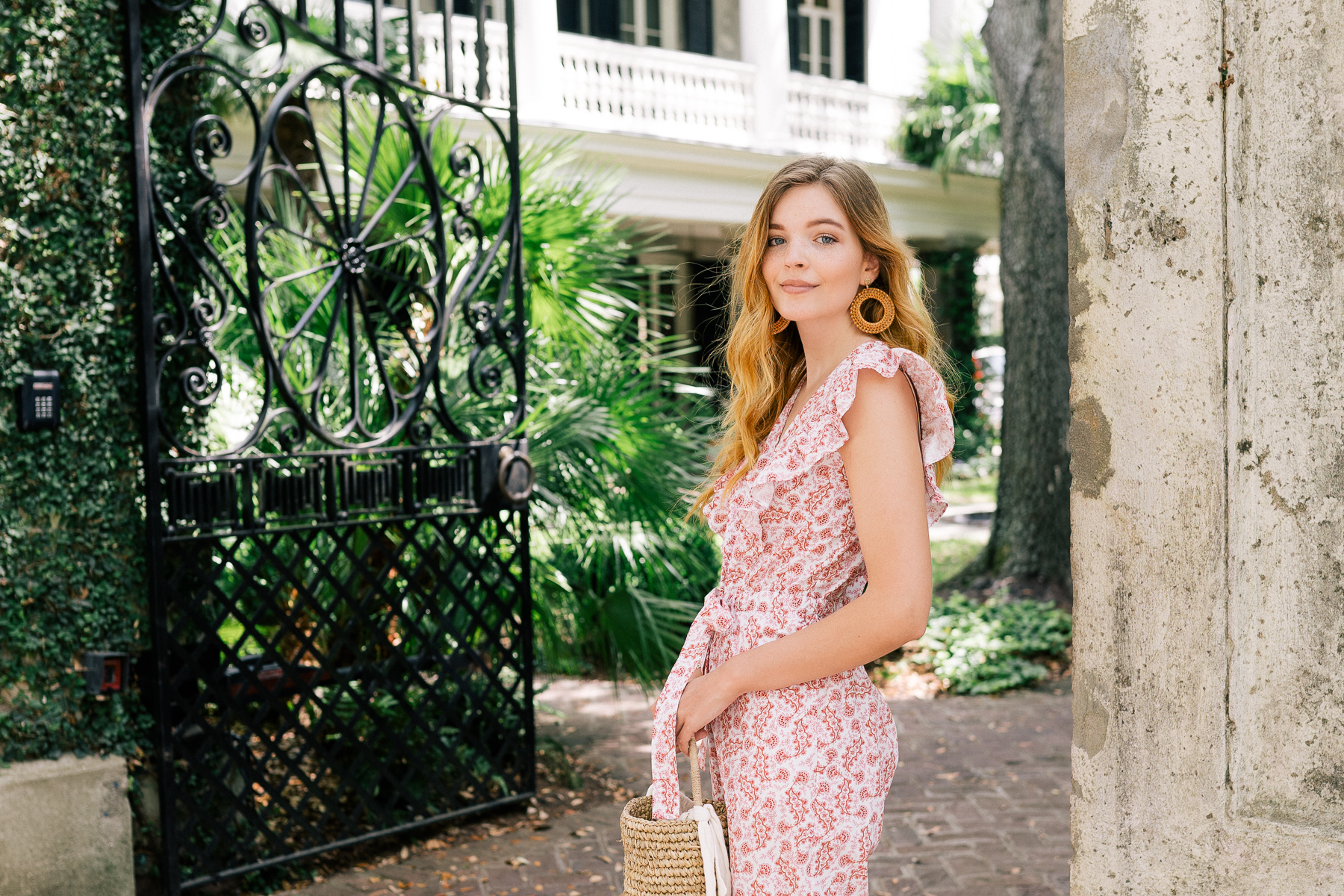 We ventured through Charleston’s prettiest streets in the most desired neighborhood South of Broad stopping here and there for pictures. My favorites were Legare Street, Tradd Street, Lower King Street and Church Street. There is something to discover around every corner and you’re quickly walking a good few miles, but luckily my Castaner wedges are perfectly comfy for those occasions. My dream truly became a reality that day! Finally I was seeing all the colorful houses I’ve imagined for years and walked underneath my beloved oak trees smelling the blooming jasmine in the air. But the best is the feeling you have while strolling the city. A peaceful serene and excited inspired emotion at the same time. With every new walk I made over the next couple of days the city got even more magical and I really got to admire the details in this beautiful scenery. 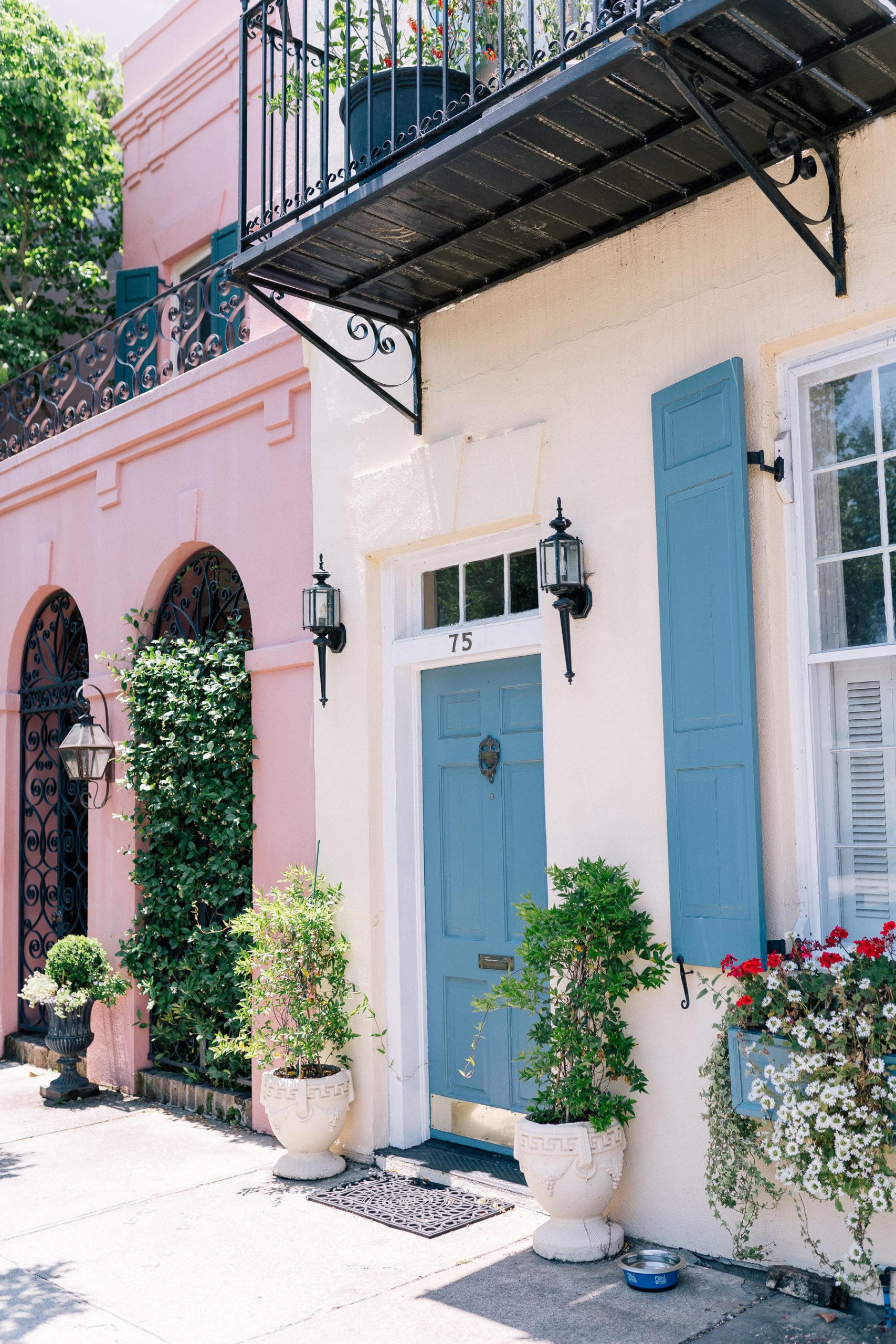 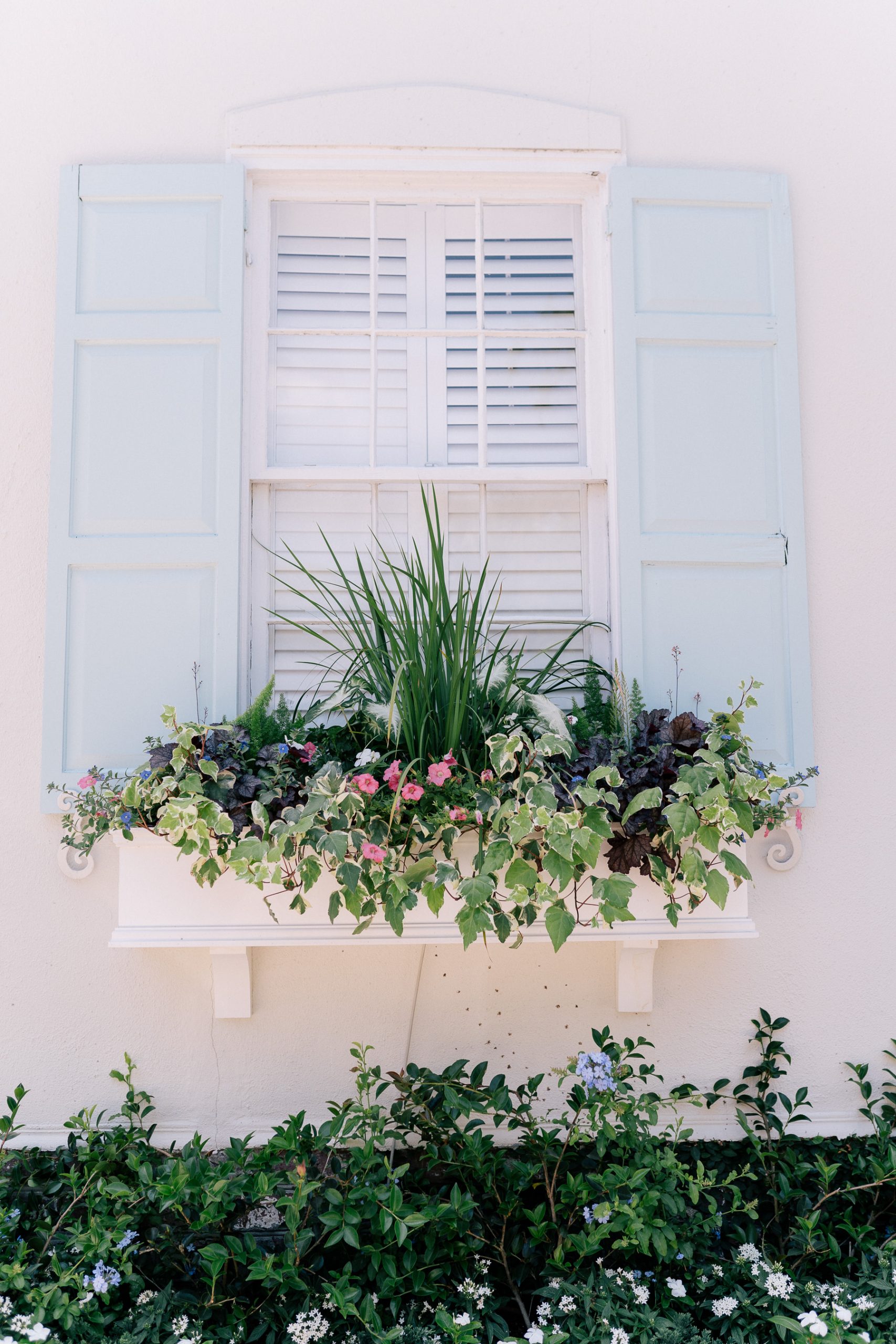 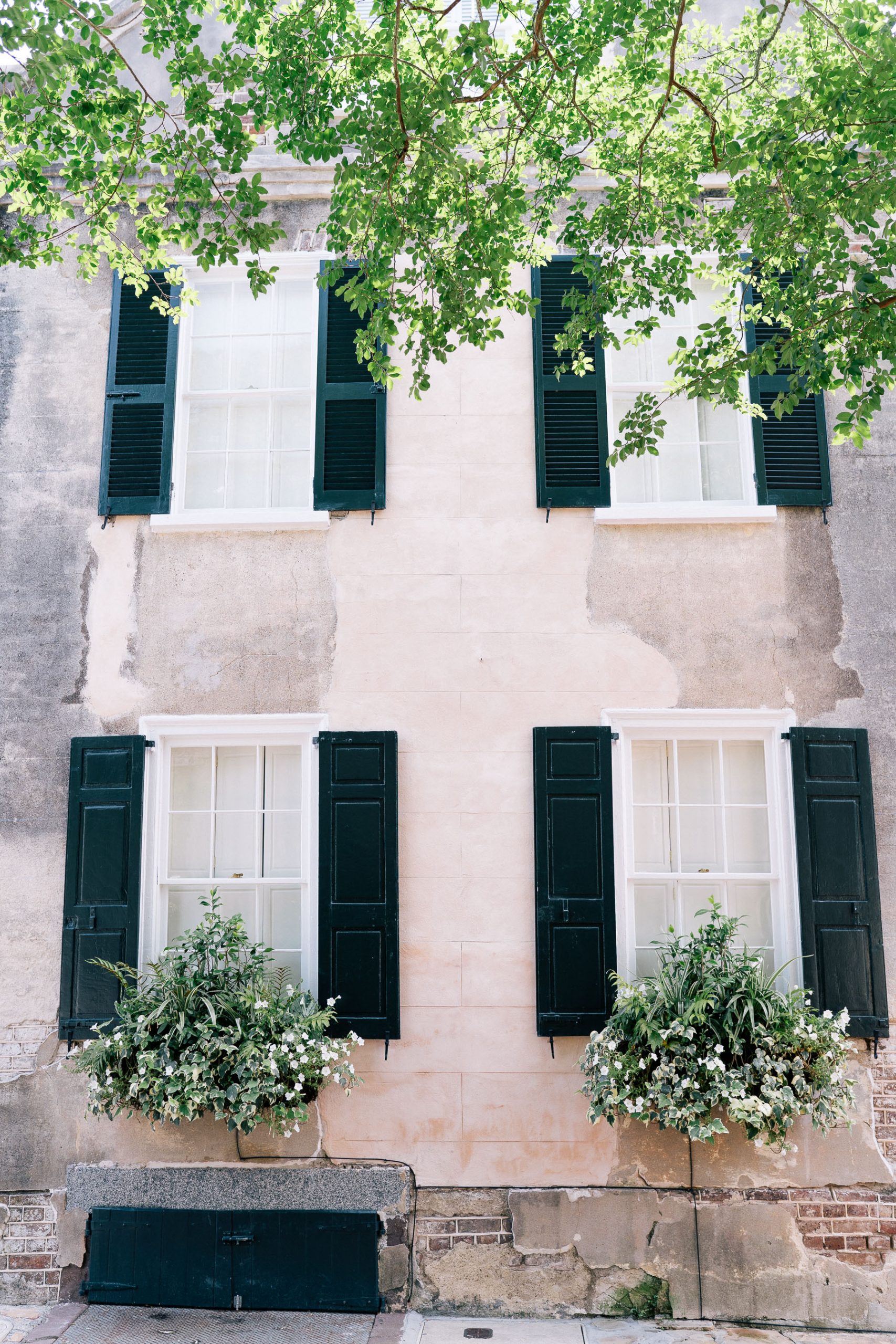 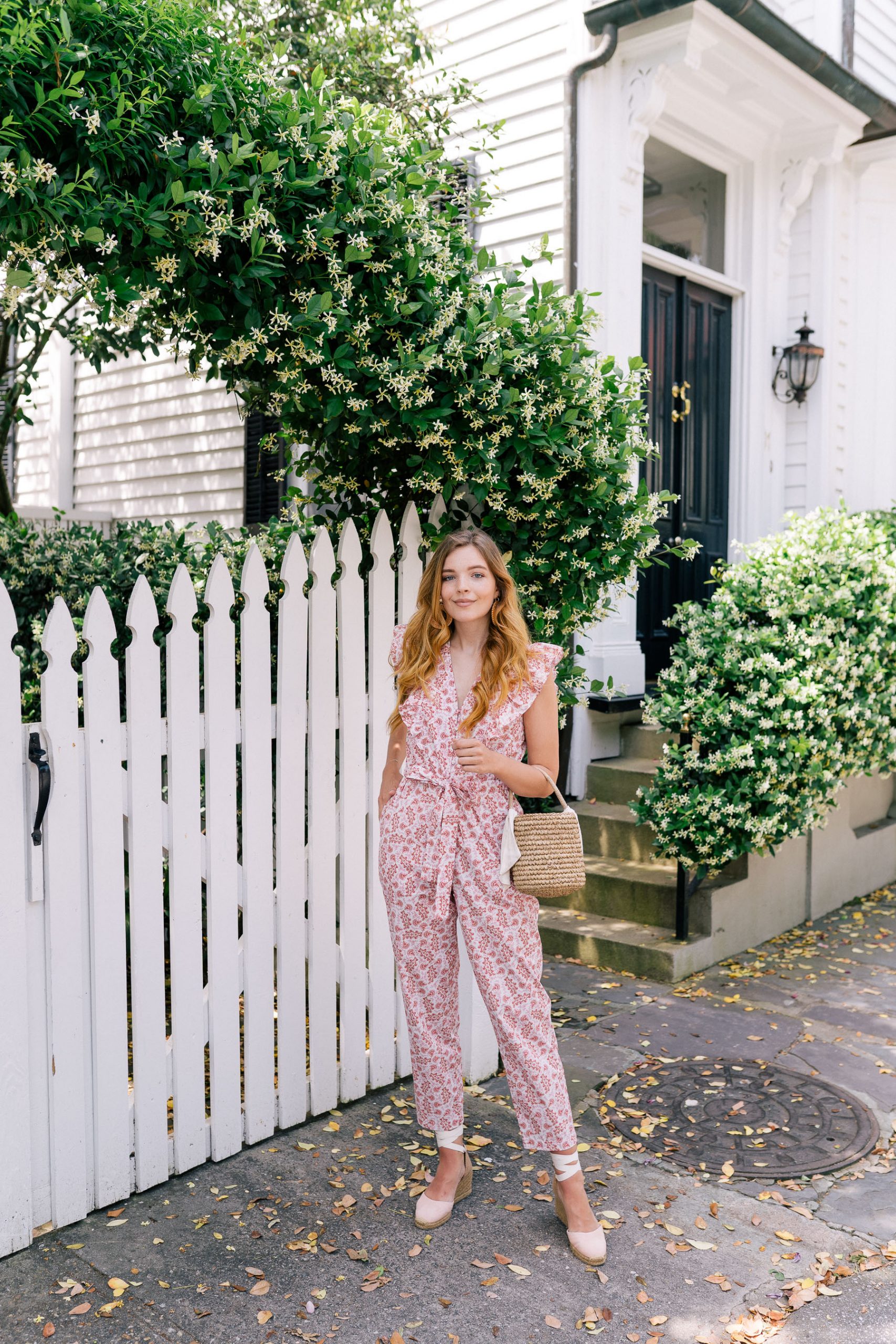 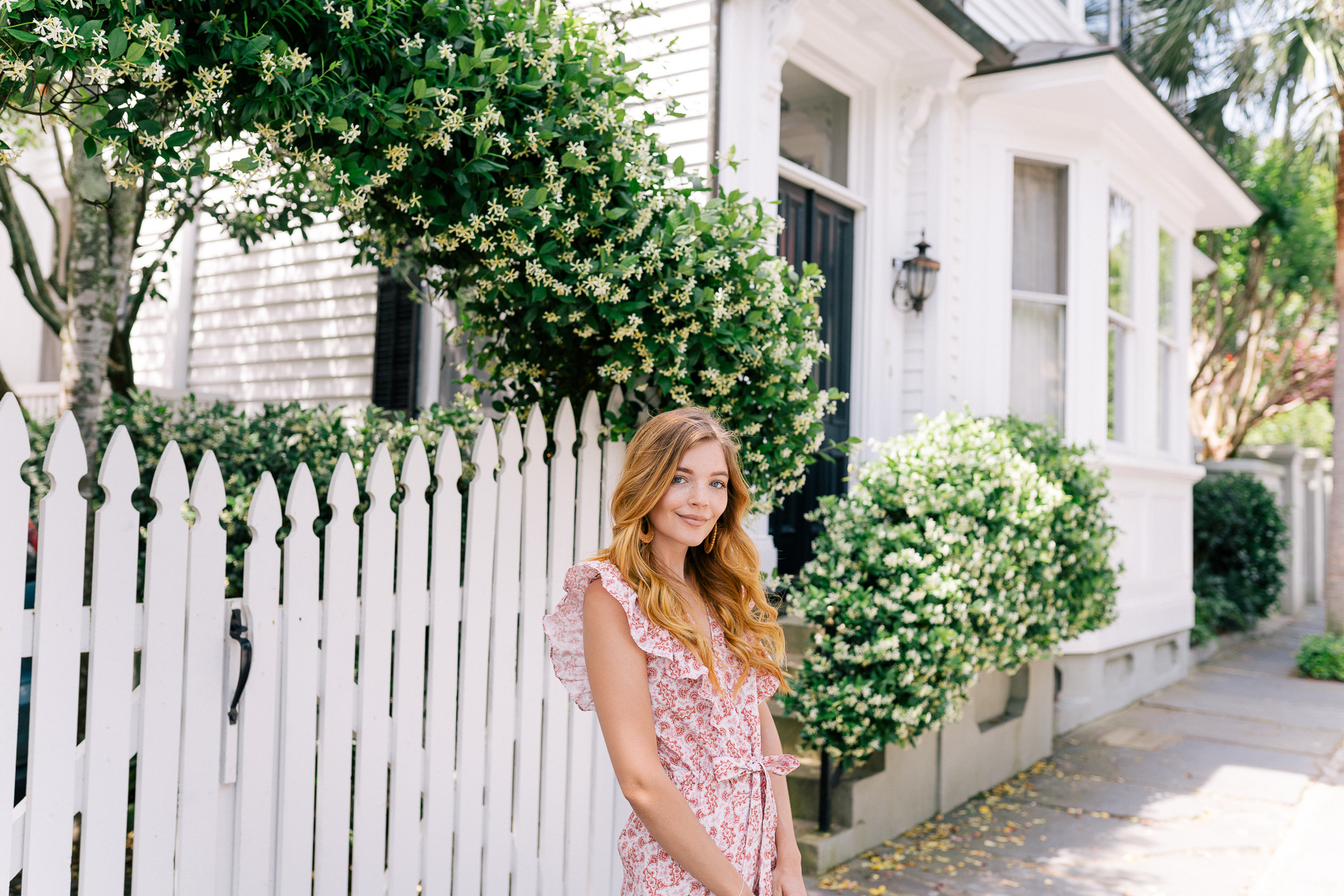 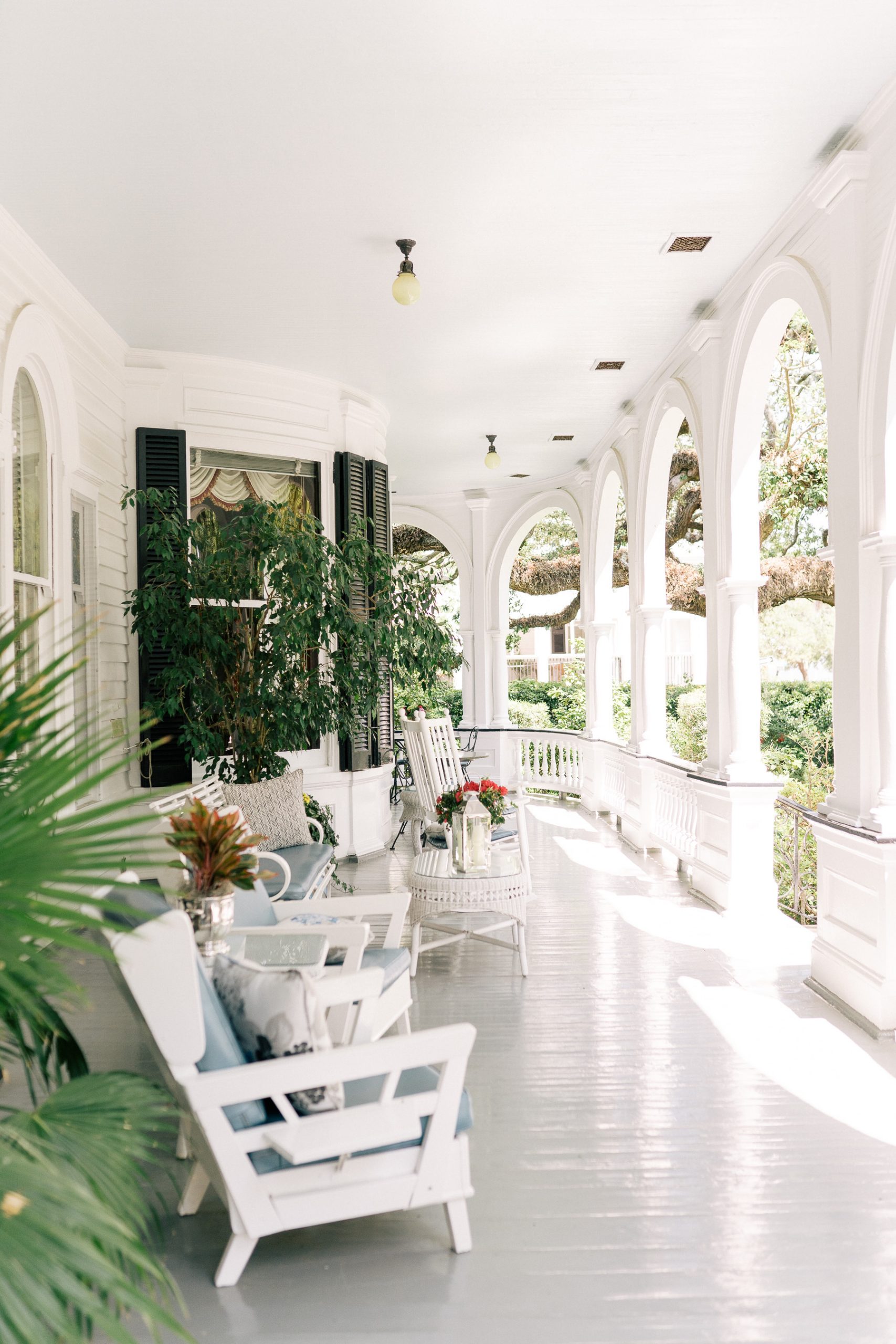 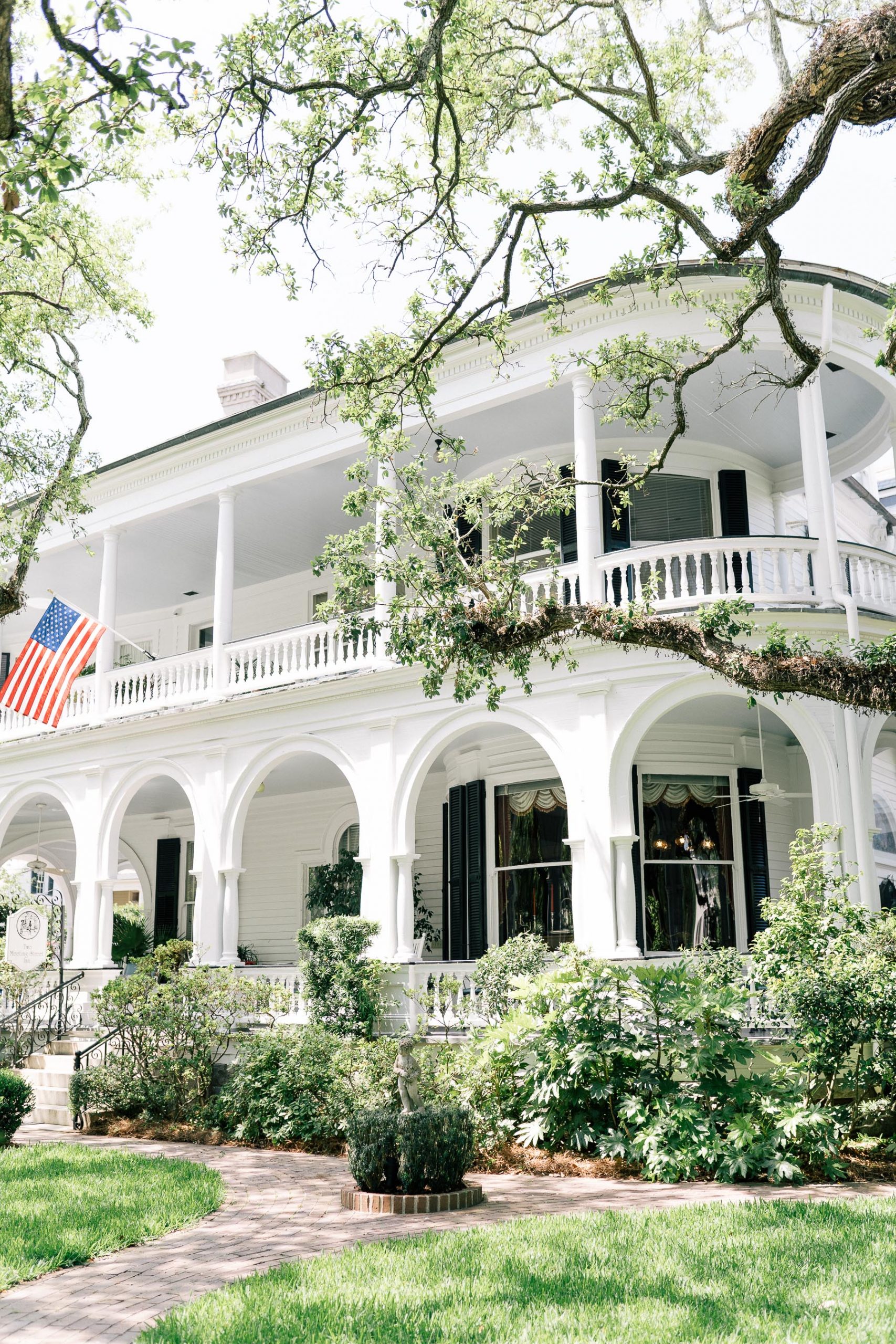 One of the architectural highlights of Charleston that is a must see is the “Two Meeting Street Inn” pictured above. The two story porch with the arches really is quintessential Southern and spoke to me in a special way. I’d love to stay there the next time I’m visiting. It really was one of my favorite sights as well as the white classic family home with blue shutters and the loveliest rose climbing fence you can see below. 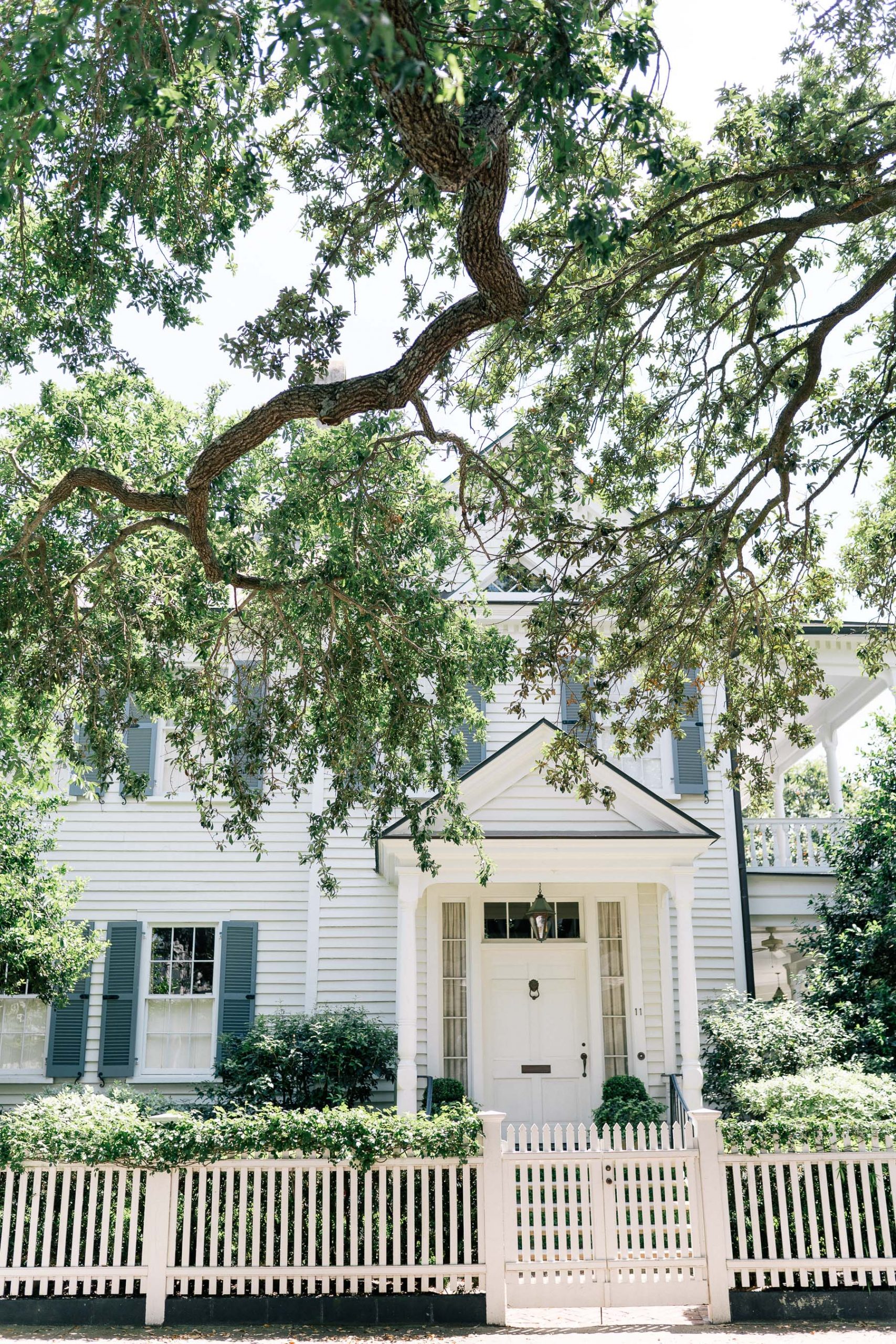 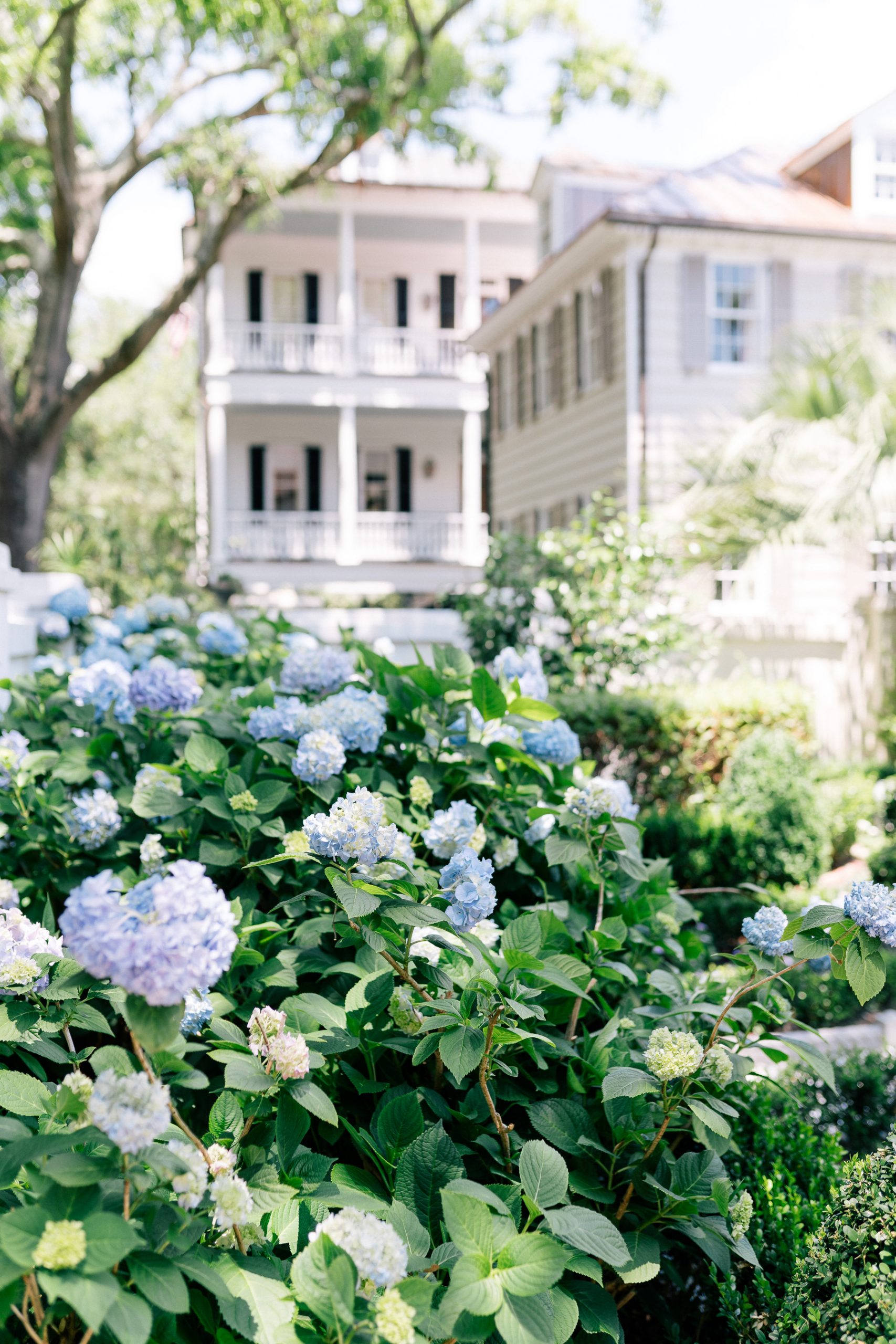 Sign up for the Newsletter with the latest posts & news.

Sign up for the Newsletter with the latest posts & news.